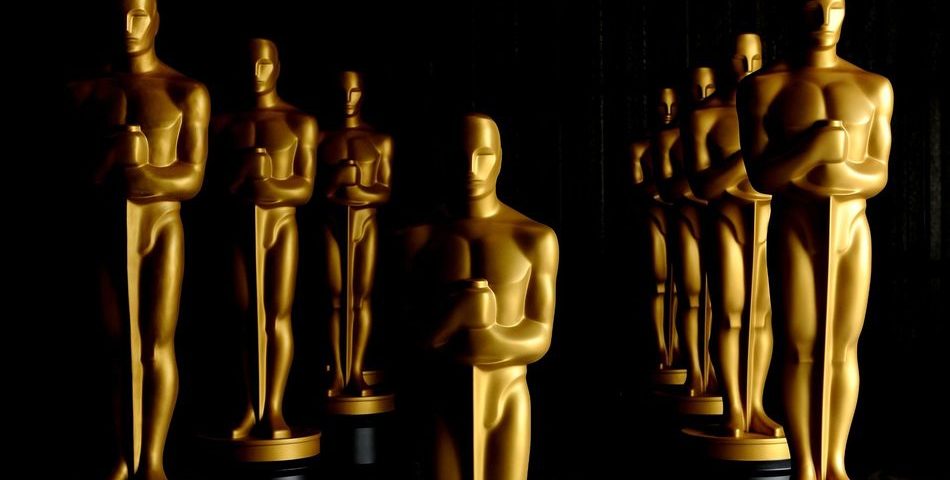 Contributed by Kelly Mejia Breton. She graduated from the NYC Data Science Academy … 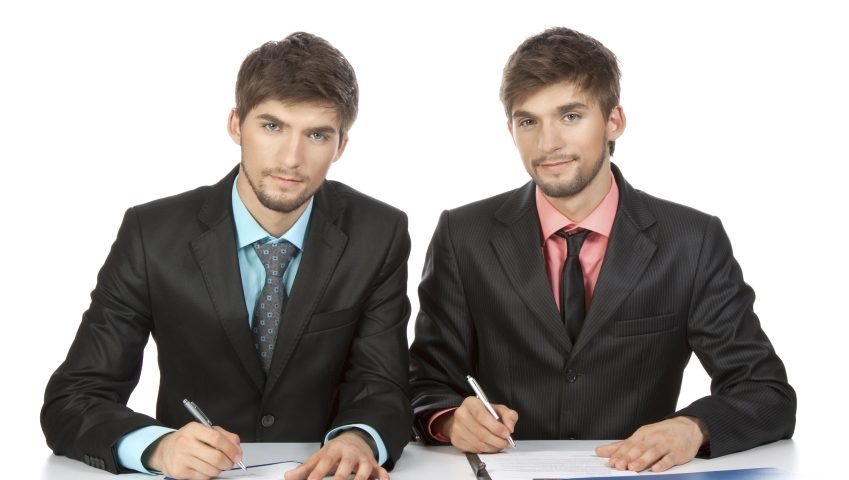 Contributed by Brett Amdur, Christopher Redino and Amy (Yujing) Ma. They graduated from the…
Continue

Nalin is an investment banker turned data scientist who currently works as an independent consultant.

He has participated in 17 hackathons at DataHack. He won  Data Hackathon 3.x and emerged as the 1st Runner Up in Black Friday DataHack.

Here’s what Nalin has to say:

Unlike traditional application programming, where API functions are changing every day, database programming basically remains the same. The first version of Microsoft Visual Studio .NET was released in February 2002, with a new version released about every two years, not including Service Pack releases. This rapid pace of change forces IT personnel to evaluate their corporation’s applications every couple years, leaving the functionality of their application intact but with a completely…

Here is our Thursday selection - all were posted and featured today.

This two part blog is based on my forthcoming book:  Data Science for Internet of Things.

It is also the basis for the course I teach  Data Science for Internet of Things Course.  I will be syndicating sections of…

12 Useful Resources to Explore the World of Big Data‎

Big data, this flood of data that scares some people, has moved from hype to reality. However, collecting more data does not always mean better insights. The exponential data growth via social networks and soon by connected objects tomorrow has become big challenges. The cursor should now be on the exploitation of useful data; or somebody call it Smart Data. How to achieve this mission to make intelligent data? Please see the Big Data posts from…

Can Pre-hire Talent Assessments Be a Part of a Predictive Talent Acquisition Strategy?

Over the past 30+ years, businesses have spent billions on talent assessments. Many of these are now being used to understand job candidates. Increasingly, businesses are asking how (or if) a predictive talent acquisition strategy can include the use of pre-hire…

Many of us have to handle web based projects that are used in production, which provide various services to the public. When dealing with such projects, it is important to be able to build and deploy our code quickly. Doing something quickly often leads to errors, especially if a process is repetitive, therefore it’s a good practice to automate such a process as much as possible.

My fellow developers: There is no excuse for…
Continue

While Deep Learning has shown itself to be very powerful in applications, the underlying theory and mathematics behind it remains obscure and vague. Deep Learning works, but theoretically we do not understand much why it works. Some leading machine learning theorists like Vladimir Vapnik criticise Deep Learning for its ad-hoc approach that gives a strong flavour of brute force rather than technical sophistication. Deep Learning is not theory intensive; it is empirical based more (hence…

Angular 2 takes a web component-based approach to building powerful applications for the web. It is used along with TypeScript which provides support for ECMAScript 5, ECMAScript 6, and ECMAScript…

Some New Tools To Increase the Productivity of Your DS Group

Summary:  If you’re running a Data Science Team you need to be thinking about efficiency and productivity.  Those solutions can take the form of management and process, but there are also some new tools you should be evaluating.

In our last article we talked about some organizational principles and tips for increasing the productivity of your data science team.  Those ideas were in the realm of management and process.  You can tell that our…

When you Google “Kalman Filter AND Machine Learning”, very few interesting references pop up! Perhaps my search terms are not the best, perhaps Fintech guys keep such algorithms close to their vests, perhaps there is not much of work done in bringing these two incredibly powerful tools together...

In any case, Part II of my new book, “Systems Analytics: Adaptive Machine Learning workbook” focuses exactly on this merger.

I am happy to report that pre-publication copy…

Pretty much every data rookie starts with Excel. It is a wonderful program for storing, cleaning and analysing (yes, you read that correctly) your data.

Strictly speaking, Excel isn’t free, but really – who pays for it these days? If you buy a Windows PC or laptop it’ll usually come pre-installed, and if you get a new PC at work your employer will have it pre-installed for you. If you’re prepared to look the other way, there are guys who know guys who can get you a copy that fell off… 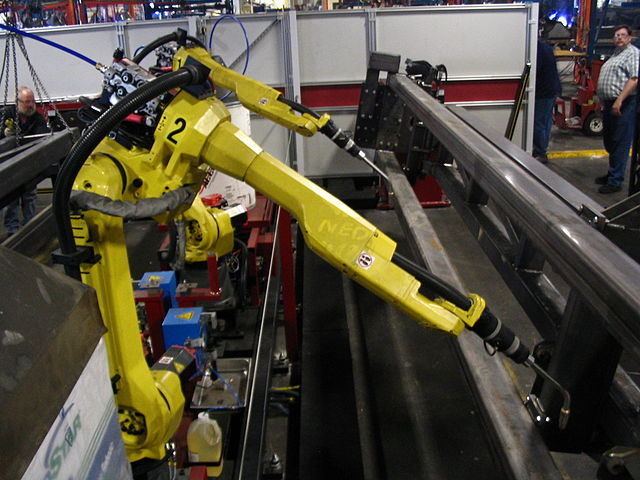 Machines and tools used in complex industrial procedures, as well as the ones used for daily purposes, have advanced considerably in the recent past. Smart machines are intelligent devices or equipment that use machine-to-machine technology to resolve various problems and make choices without the…