How to Ensure a High Data IQ Score

It’s hard to imagine a doctor being content with a partial diagnosis of a patient’s health. Similarly, it can be difficult to understand why companies would only invest partially in understanding the health of their data. In an organization,…

I had yet another call today with a brilliant data scientist working inside of a Human Resources Department of a major business. This HR data scientist has both a strong analytics and predictive analytics background. She has a Bachelor’s Degree in…

Summary:  The generalized linear model (GLM) extends from the general linear model to accommodate dependent variables that are not normally distributed.  GLM is a methodology for modeling relationships between variables.

National Institute of Standards and Technology Takes on Big Data

Summary:  NIST weighs in on Big Data technology, standards, use cases, and a surprising variety of valuable documentation.

You can bet that the folks at DARPA and our other Federal forward thinkers had their eye on Big Data pretty much from its inception in about 2007.  Say what you will about the Fed but those research dollars gave us the Internet, super computing, and a whole…

Wickham earned his renown as the preeminent developer of packages for R, a programming language developed for data analysis. Packages are programming tools that simplify the code necessary to complete common tasks such as aggregating and plotting data. He has helped millions of people become more efficient at their jobs -- something for which they are often, and…

I think I have a pretty good grasp on the meaning and scope of 'Machine Learning' but less so on the emerging field of 'Deep Learning'.  Tomasz Malisiewicz has both the background and perspective to put these terms in context for us and I enjoyed his clear explanation.  You can see it here:…

If you do text analytics and sentiment analysis then you've likely come to expect the open and free APIs from all the major social media sources as something that won't go away.  But about 90 days ago Facebook withdrew open access to its Facebook posts data stream and made it available only to a select list of developers that support Facebook.  This is quite a blow to the larger social media monitoring industry but may be just the first of many instances where the big social media sites…

This guest blog comes to us from Samantha R. at Udemy and is a cool infographic about AWS.  The original can be viewed here…

This is my attempt to start cataloging all the interesting articles, industry reports, whitepapers, and news that I read every month, related to technology and data science. There are tons of material published everyday. Of course, I can't read them all because I am human! But I want to share everything that I found to be…

Most B2B marketers are swimming in a sea of data. After all, “data is essential in marketing,” and “data drives results.” However, as you are taking this swim, you may also feel a bit like you are drowning in too much data. Rest assured - with a little structuring and integration, you will soon be safely navigating your way to shore, data insights in hand and the winning formula on how to sell more to your B2B buyers.

In fact, most B2B marketers…

Information about provided services, customers and transactions can be stored in different database systems and data warehouses, depending on the way in which a company operates.

Due to such arrangements, even the simplest analyses or report may require significant expenditures of time, as well as in-depth knowledge about database systems and their availability.

One question I get asked a lot by my clients recently is: Should we go for Hadoop or Spark as our big data framework? Spark has overtaken Hadoop as the most active open source Big Data project. While they are not directly comparable products, they both have many of the same uses.

The Big Data Contrarians: The Agora for Big Data dialogue on LinkedIn 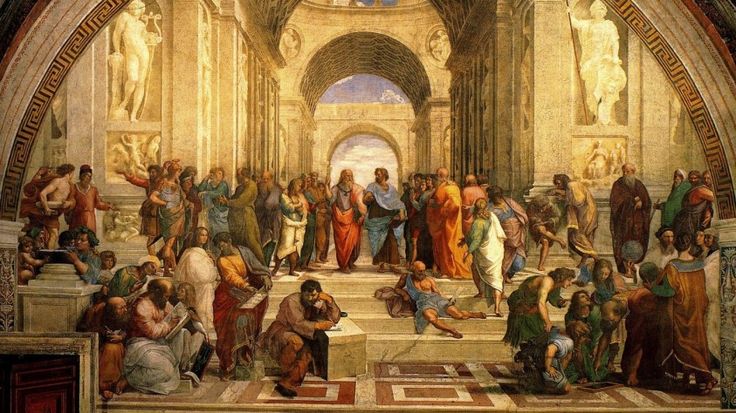 "In fact men will fight for a superstition quite as quickly as for a living truth - often more so, since a superstition is so intangible you cannot get at it to refute it, but truth is a point of view, and so is changeable."

On the 1st of July, I decided to set up a professional group on LinkedIn in order to create a hype free…

Analytics and Big Data: The Skeptics Versus the Enthusiasts

I recently started reading Gary's blogs and thought we shared both a point of view (a higher level what's good for the business POV) and that little voice in the back of our heads that's always asking - is that really true?  Hope you enjoy this one.  Many of Gary's current blogs appear here.…