What is the most dangerous dish at Olive Garden?

Our entire family loves going to Olive Garden and every time we go, we order the same items from the menu!

Having access to the Olive Garden nutrition data is like stumbling on a pot of data gold, you never know that sinfully tasty food might be the most nutritious dish, or is it?

Let us start with the appetizers This is a great article by Lisa Morgan originally published on InformationWeek.com.  See the original article…

In this post, I propose that IoT analytics should be a part of 'Smart objects' and discuss the implications of doing so

The term ‘Smart objects’ has been around from the times of Ubiquitous Computing.

However, as we have started building Smart objects, I believe that the meaning and…

Guest post by Ben Lorica. The original can be viewed on radar.oreilly.com.…

IEEE International Conference on Data Mining identified 10 algorithms in 2006 using surveys from past winners and voting. This is a list of those algorithms a short description and related python resources. The detailed paper is…

As the amount of digital information generated by businesses and organizations continues to grow exponentially, a challenge –or as some have put it, a crisis–has developed.

There just aren’t enough people with the required skills to analyze and interpret this information–transforming it from raw numerical (or other) data into actionable insights – the ultimate aim of any Big Data-driven initiative.…

NoSQL and RDBMS are on a Collision Course

Summary:  Yes these two seeming dissimilar and incompatible standards are indeed on…

Just a week after a report from research firm Gartner Inc. found that investment in Hadoop-based Big Data…

To get a cohesive view of “data science”, it is useful to trace the origins of tools and techniques used by its current practitioners. These techniques have primarily emerged out of the following four fields:

Microsoft's first acquisition was in 1987 and it has purchased an average of six companies a year.

The Three Pillars of Insurance Analytics 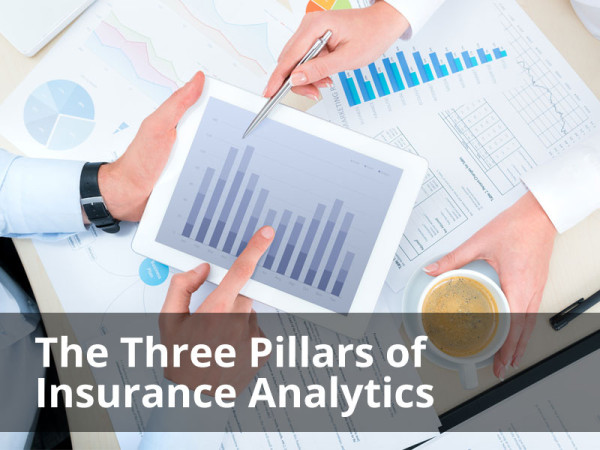 Understanding the Role of Analytics in Insurance Industry

PMML - A good citizen of the Analytics Ecosystem

As a data science professional how would you respond to the question, “How familiar are you with PMML?”

I have seen many responses to the question and the most popular one was “I have no idea what PMML is”.

Is this surprising? I guess, if we look at the…

By Venkat Viswanathan and Ravi Ravishankar

As the Internet of Things (IoT) gains momentum, it’s apparent that it will force change in nearly every industry, much like the Internet did. The trend will also cause a fundamental shift in consumer behavior and expectations, as did the Internet. And just like the Internet, the IoT is going to put a lot of companies out of business.… 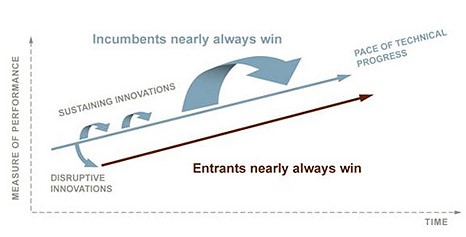 While established companies in any sector focus on existing customer needs and sustained innovation at the top of the market, they might leave the space open for new competitors to use simple and disruptive…

Can Big Data solve the skill vs. luck 'mystery' of fantasy sports? Daily Fantasy Sports (DFS) is a relatively new phenomenon. Some say it's definitely a game of skill, others claim it's just another form of gambling and shouldn't be legal.

DFS, ''the next big thing'' is taking North America by storm and slowly knocking on Europe's doors. The way it works is simple: sports lovers select a team of real world athletes…

Over the past several years, companies have moved from simply asking where to get the data from to support their decisions, to asking how they are going to leverage it to create actionable insights.

Predictive analytics use statistical or machine-learning techniques to analyze current and historical facts, and find relationships and patterns that can be used to predict…

At  Machinalis we work daily on projects that fall within the area known today as Data Science. Here are 6 tips and learned lessons for people who want to provide a sustainable data science service and don’t want to avoid the mistakes that we made.

Please watch this video and learn how we take multiple channels of data:  Bank systems, IVR, Call Center Notes, Clickstream, and others to perform behavioral churn prediction.  We do this at data scale and not using samples.

Taking R to the Next Level

R has become a massively popular language for data mining and predictive model building with over two million users worldwide.  The wide adoption of R has to do with the fact that it is available as open source, runs on most technology platforms and is commonly taught in academic institutions in courses with significant components of data science, machine learning and statistics.  A recent study found that R is now cited in academic papers more often then SAS and SPSS, a change from previous…