The event will address Big Data and Analytics as competitive advantages, considering that the power of analyzing large amount of data in a structured, rapid and efficient way generates valuable information to increase speed and accuracy of the decision making. Such information become “gold” or as some of the specialists call data the new oil, which in such a complex and competitive business environment we face nowadays, is a great step…

Are you a hacker with a huge heart? Code for America is looking for developers, data scientists, designers, researchers, and product managers for its 2014 Fellowship. We connect talented technologists with municipal governments to explore new ways of resolving local challenges and create new web apps.… How to Avoid Political Blunders in Analytical Discussions

A while back I was running a data mining project for a customer and made a conversational blunder. In one of the meetings, I mentioned seeing one interesting relationship in the data. Customers who purchased one particular product tended to buy and implement a second product at a later time. I did not realize that Everyone in the room INTUITIVELY knew that there is absolutely no relationship between the two products. A big blunder. After the meeting, two friends told me that my standing in…

Statistical Thinking is not science fiction, but a data science necessity

There have been various attempts to integrate the D3.js visualization framework into iPython Notebook, in order to provide more visualization options than available with the standard Matplotlib. In my blog post today, I take one of the better integration attempts out there, port it from Windows to the Mac, and demonstrate:

1. Passing a Pandas Dataframe from iPython Notebook into the D3.js Javascript

2. Generating geo color maps in D3.js (not a built-in…

The context here is about increasing conversion rate, from website visitor to active, converting user. Or from passive newsletter subscriber to a lead (a user who opens the newsletter, clicks on the links, and converts). Here we will discuss the newletter conversion problem, although it applies to many different settings.…

We need your vote for Teradata Aster

as a Favorite New Product of 2013! (An External Award Acknowledgement) 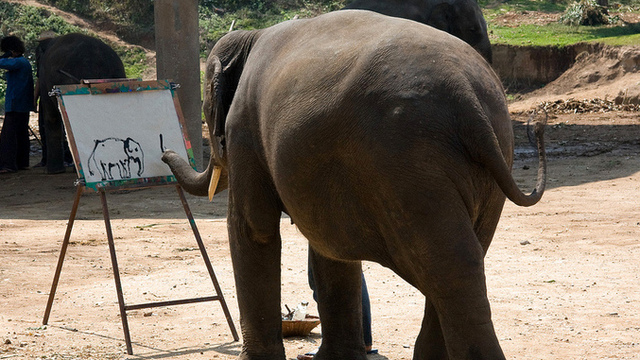 The dark side of Big Data: credit card ID theft, how it has been done...

Breaking new story. Those bad gurus are behind bars. The process was so simple…

What seemed to be an untractable problem involving trillions of quadrillions of computations - far more than required to process all the data produced or collected on Earth since the beginning of times - has been reduced to something computationally feasible and even possibly quite simple. One applicant…

I have an interest in optimization models as well as analytics.  My son, who writes apps for the trucking industry, sent me a link to an article on how human factors may impact the "best" solution as opposed to the "optimal" solution to a class of problems.

I was offered a surface for father's day this year. I had an old iPad that I've used for several years, and I was curious to know if you can use the Surface just like a Windows laptop. While it has great features, faster Internet, and much more, the answer is clearly no.… 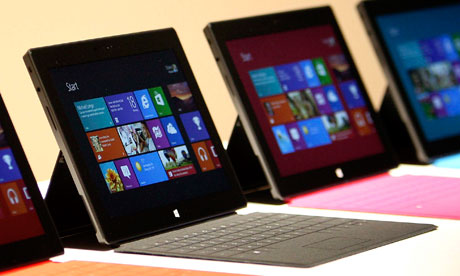 This is another example where, if you lack analytic skills, you will jump to the wrong conclusions. This news article was published in MyNorthWest. It's about the new law that went into effect a year ago in WA, allowing grocery stores to sell hard liquor. Here we provide 16 reasons that…

As the possibilities at the intersect of M2M+Big Data gets unlocked its very important to examine the economics underlying the use cases
http://blog.fluturasolutions.com/2013/07/m2m-prediction-economics-in-3-industries.html
So the core questions becomes…
Continue

Botnets in the cloud: the new generation of spammers

Big data and data science is not just for good guys. If properly leveraged, it also provides competitive advantages for criminals, over their competitors, or to avoid detection.… 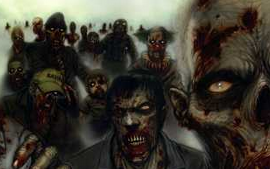 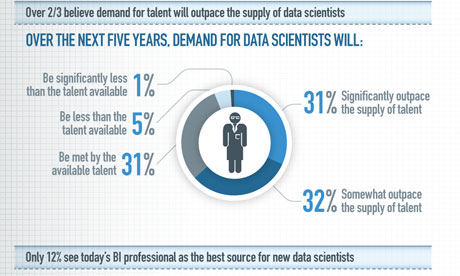 I'm conducting a data analytics project for a small supermarket and the IT guy sent me a file (.db0 extension) of their transaction details, but I'm unable to read it.  Apparently it comes from the IBM 4690 Supermarket Application controller.  I've done internet searches and nothing helpful comes up.  The guy that sent it to me said he has never had to convert or read it into CSV or any other file format, so he can't provide any assistance.  Can anyone help?…

Recent revelations regarding the National Security Agency's (NSA) extensive data interception and monitoring practices (aka PRISM) have brought a branch of "Big Data's" research into the broader public light. The basic premise of such work is that computer algorithms can study…