Data Science Is Revolutionizing Medicine – But Is It Violating HIPAA?

Medicine makes progress as a field through large-scale study and experimentation, much of which involves retrospective work with data or research into specific medical cases. This creates a few challenges, however; specifically, such research often demands impossibly large data sets. Tackling this amount of information takes specially designed technology.

In addition to the technical difficulties of research, any work with patient data is subject to regulation under HIPAA, including…

Challenge of the Week - Solution from one of the Participants

We recently posted a challenge: creating data videos. You can check the challenge here, including training material and data to produce these videos, with open source software, and in particular with R.  Here we provide the solution (including the video) produced by one of the participants. Other solutions from other participants will soon be posted as well. Our full list of…

The City and County of San Francisco had launched an official open data portal called SF OpenData in 2009 as a product of its official open data program, DataSF. The portal contains hundreds of city datasets for use by developers, analysts, residents and more. Under the category of Public Safety, the portal contains the list of SFPD Incidents since Jan 1, 2003.
In my…

Data science is the ‘digital’ form of applied statistics. When we say ‘digital’, we refer to the concept of applying statistical techniques in terms of human-readable, computer code; that is, statistics, not written on traditional paper & pen, but…

Are You Still in the Dark About the Quality of Your Data? 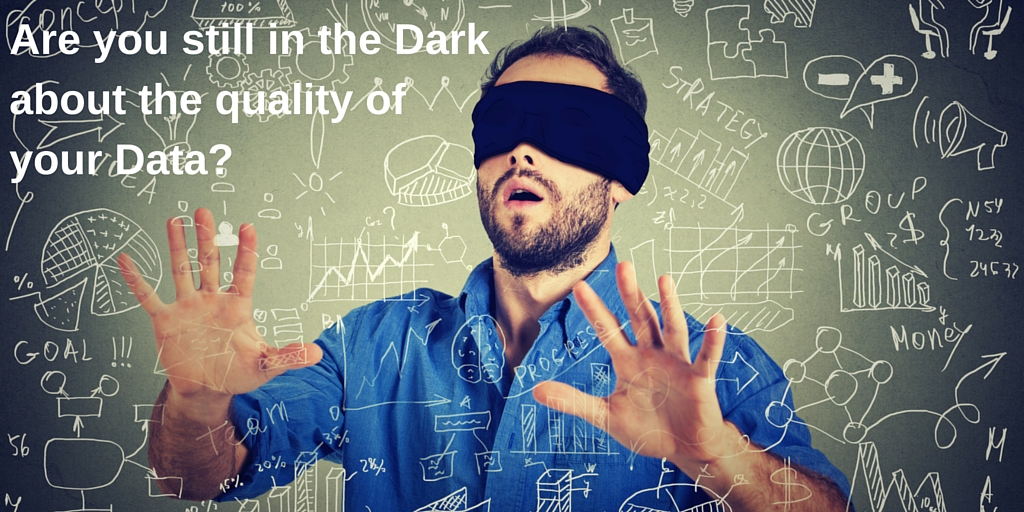 More and more businesses are waking up to the threat of poor data quality. We’re gradually seeing the risk being taken more seriously as the shockwaves of poor management are felt.

Yet for many businesses, data quality is seen as an abstract concept; difficult to understand, and impossible to…

Jumpstart Your PHP Testing with Codeception

Before moving on to Codeception and PHP, we should cover the basics and start by explaining why we need testing in applications in the first place. Perhaps we could complete a project without wasting time on tests, at least this time?

In 2014, President Obama tasked John Podesta to lead a working group on Big Data.  The first report provided a brief on data trends, with a focus on privacy concerns in particular Big Data: Seizing Opportunities, Preserving Values.. The second report was published in May 2016  … 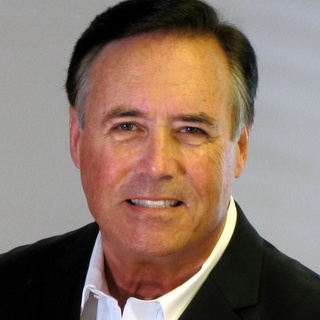