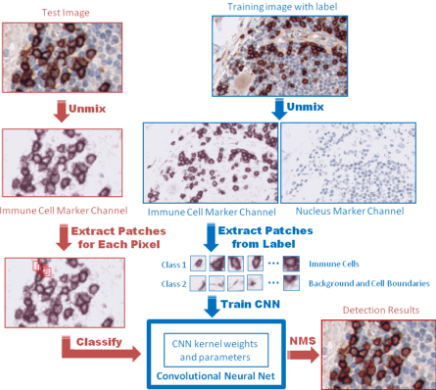 This is a small selection from our webinar series, featuring cases studies, IoT and machine data, Hadoop and distributed architectures, visualization and story telling, predictive analytics, and more.

During a session of the 46th session of the UN Statistical Commission on the the post-2015 development agenda, UN Deputy Secretary-General Jan Eliasson said data will be the “lifeblood of decision-making and the raw material for accountability” in the new agenda and called for a statistical framework that would meet such expectations (…

This article was posted by Bethany Cartwright. Bethany is the blog team's Data Visualization Intern. She spends most of her time creating infographics and other visuals for blog posts.

Whether you’re writing a blog post, putting together a presentation, or working on a full-length report, using data in your content marketing strategy is a must. Using data helps enhance your arguments by make your writing more compelling. It gives your readers context. And it…

This article was written by Dr. Randal S. Olson from his own blog. Dr. Randal S. Olson is a postdoctoral researcher working with Prof. Jason H. Moore at the University of Pennsylvania Institute for Biomedical Informatics. He specializes in artificial intelligence, machine learning, and data visualization, and regularly write about his latest work on his personal blog.

One oft-cited problem with Computer Science is its glaring…

CIO recently published an article that highlighted a survey that was revealing. The survey, conducted in April and May, included 150 executives, from large companies of over 5,000 employees, with responsibility for making business decisions influenced by big data. The survey reports that 98 percent said their company encourages its employees to ground business…

Summary:  What changes in your analytics and Big Data stack would you have to make if you only had 10 milliseconds to make a decision?  There’s an entire industry that has to live by that rule.

This is a great story about the collision of ecommerce, digital advertising, predictive analytics, and AI in a new digital battleground, the automation and optimization of advertising targeting and spend.  Like so many interesting opportunities this new…

Recently I spoke with a Brand Director about how to find market space he can win and defend in the long run. The discussion shifted on the meaning of information and insights and, after an interesting debate on what’s insight at all[1], we found agreement by means of an example, which I’d like to present to you too.