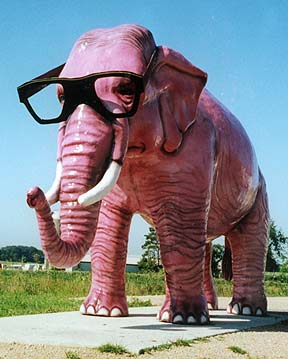 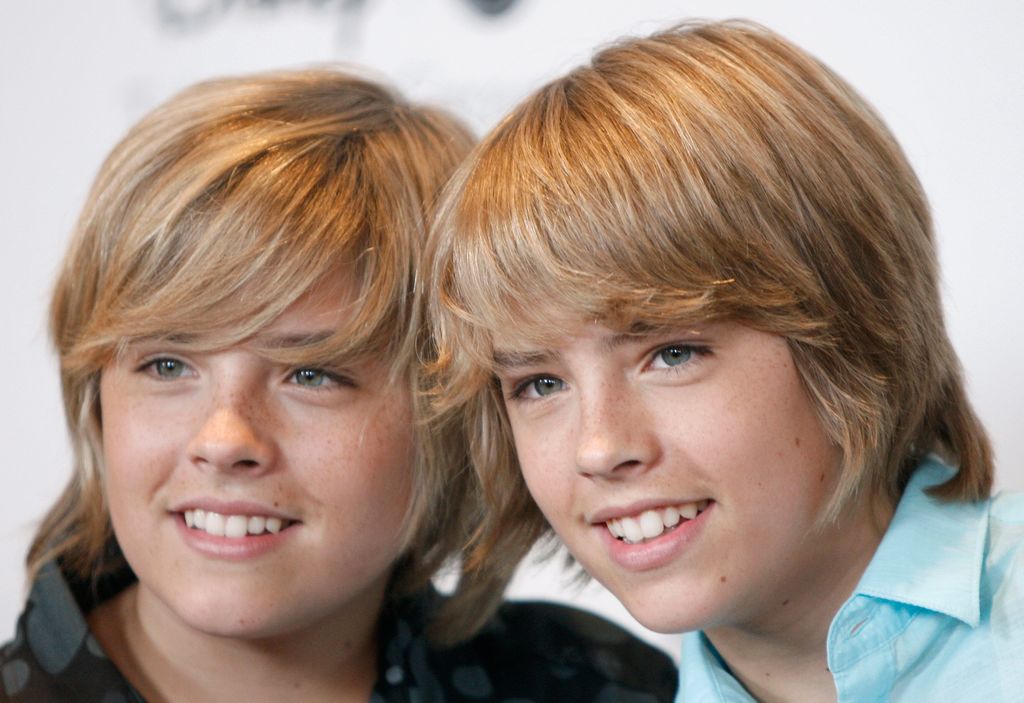 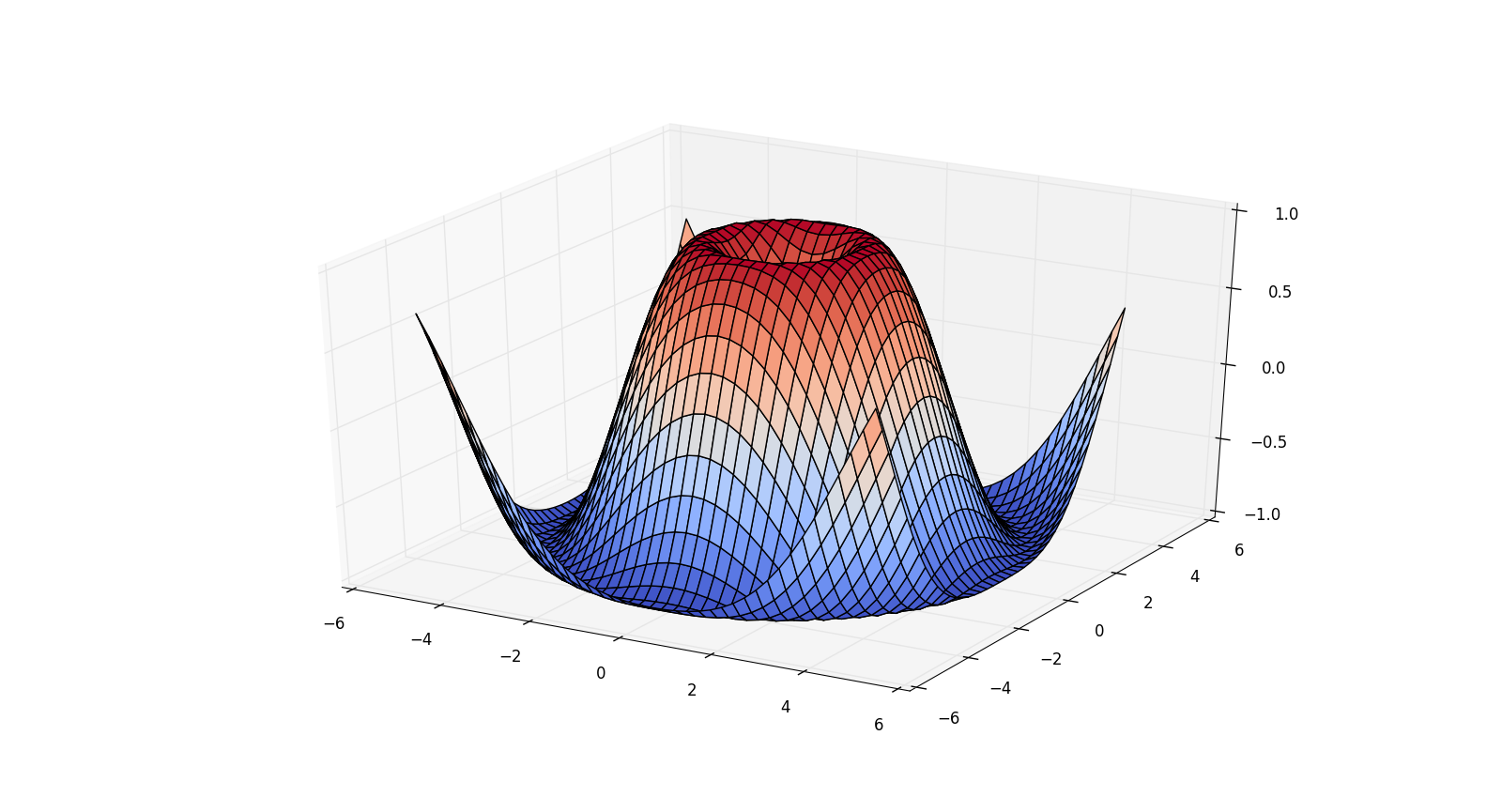 Tools for Data Visualization in R, Python, and Julia

The 50 Best Masters in Data Science

Originally posted in OCR. I've never heard about many of these programs (see top 10 below), and I have questions regarding the methodology used for rankings: