I received this morning, like everyone, an email from LinkedIn about 59 of your LinkedIn connections that are more popular than you. In short, it represents about 0.5% of my 10,000+ connections, and I decided to share with you those people listed at the top - the top 100, not just the top 59. This is based on profile views over the last 7 days, so it will change week after week. Also, I removed recruiters, generic VC or angel investors, and non data scientists in general (based on… 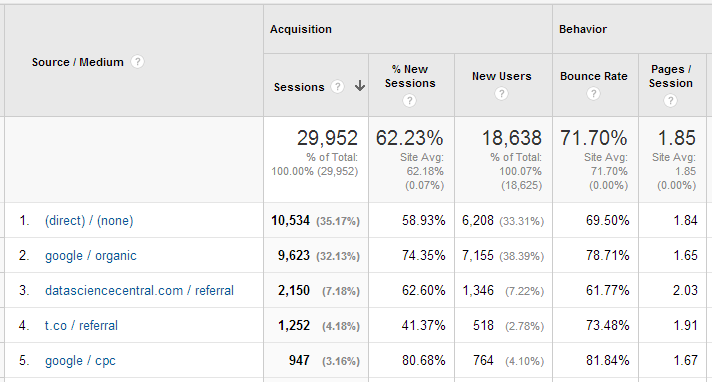