Monday newsletter published by Data Science Central. Previous editions can be found here. The contribution flagged with a + is our selection for the picture of the week. To subscribe, follow this…

Misleading graphs are abound on the internet. Sometimes they are deliberately misleading, other times the people creating the graphs don't fully understand the data they are presenting. "Classic" cases of misleading graphs include leaving out data, not labeling data properly, or skipping numbers on the vertical axis.

I came across the following misleading graphic in a…

The Problem with Data Science Interviews 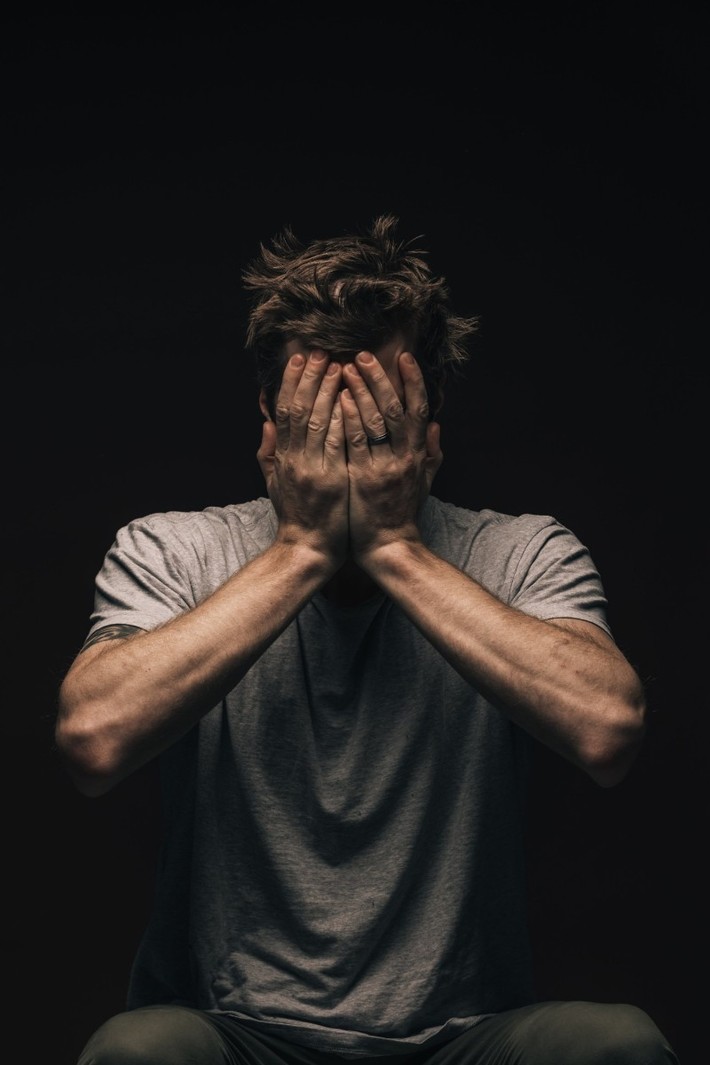 The messiest job of the 21st century

The interview process is likely the most daunting task a data scientist will face in their career. The pressure and competition to…

A Fundamental Theorem for Epidemiology

The work of an Italian mathematician in the 1930s may hold the key to epidemic modeling.

That's because models that try to replicate reality in all its detail have proven hard to steer during this crisis, leading to poor predictions despite noble and urgent efforts to recalibrate them. On the other hand overly stylized compartmental models have run headlong into paradoxes such as Sweden's herd immunity.…

While at first glance it appears…

A free self-paced learning path for #machinelearning and #deeplearning 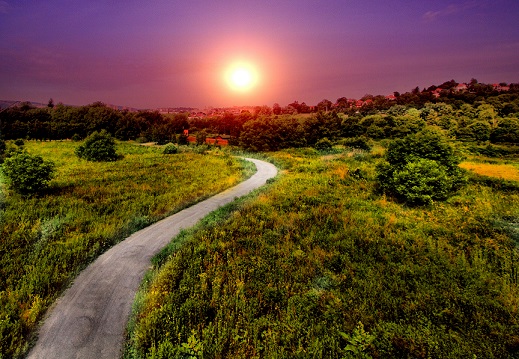 In various formats, one of the most frequent questions I am asked is the equivalent of:

“Can you recommend a free self-paced learning path for #machinelearning and #deeplearning?”

This is based on my work / teaching students primarily at Oxford University, but I…

It's been two years since Mckinsey invented the term analytics translator, called it the ‘new must-have role’ and predicted we’d need around 5 million of them.

That’s a bit more than the entire population of Los Angeles, but just slightly less than all of Norway.

Although I've seen many 'data…

WhiteNoise is the newly available Differential Privacy System by OpenDP.  The intent of Differential Privacy is to preserve the security of personally identifiable information & prevent against database reconstruction attacks.  The methods provided by the WhiteNoise system are part of a toolkit that enable researchers to readily enhance their existing processes with differential privacy techniques.

Do You Need an AI Product Manager

Summary:  What is an AI Product Manager and how do you know when you need one. 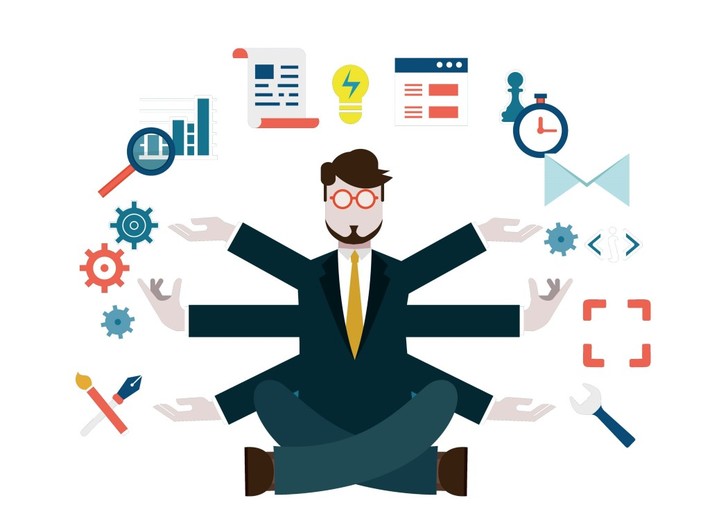 The role of Product Manager (PM) can mean many things dependent on the specifics of the company, its markets, its channels, and the variety of its products.  It’s almost impossible to put a single label on the responsibilities of a…

Oh, the strategy pundits hate me! It’s not because I’m tall, good looking and from Iowa (well, 2 out of 3 ain’t bad), it’s because I think Strategy as a “Discipline” is way overblown.  I won’t go as far as the Harvard Business Review to state that “Strategy is Dead”, but the importance of carefully defining a strategy (typically done in the ivory towers of the puzzle palace) and then commanding all the little soldiers to follow the strategy script are over!

Naming conventions are often quite different in statistics and data science, which causes quite a bit of confusion. Part of the problem with naming conventions is  that "...data science is the child of statistics and computer science” (Blei & Symth, 2017) . In essence, data science then is the child of two parents who speak different languages. In one sense, this makes the job of the data scientist not only to apply the knowledge from both…

AI superpowers – for people and jobs

The Most Important Fundamentals of PyTorch you Should Know

CNN and RNN are amongst most important algorithm of Neural Network family, also they differ in their network process and solving problems.

So talking about their differences:

CNN are used for 2D image…

This will happened y two ways, first, every system will choose the configuration with a higher degree of entropy among all that are available and second, if we let the system evolve, after…


Hybrid Quantum-Classical Computing (HQCC) (a.k.a. Variational Quantum Eigensolver (VQE)) is often touted as one of the main algorithms of Quantum AI. In fact, Rigetti, a Silicon Valley company which for several years has provided cloud access to their superconductive quantum computer, has designed its services around the HQCC paradigm.

In this brief blog post, I will explain how HQCC can be understood in terms of quantum Bayesian networks. In the process, I will…