Note: Opinions expressed are solely my own and do not express the views or opinions of my employer.

As a data scientist who has been munging data and building machine learning models in tools like R, Python and other software(s) (open source and proprietary), I had always longed for a world without technical limitations. A world which would allow me to create data structures (data scientists usually call them vectors, matrices or dataframes) of virtually any…

For higher resolution, interactive Tableau charts, read original article. In this version, only static screenshots are displayed. It does not give justice to Tableau.

Coming up with a topic for today's blog post was tough. My last blog about Wine got attention from wine entrepreneurs…

To build a repository of used car prices and identify trends based on data available from used car dealers. The solution to the problem necessarily involved building large scale crawlers to crawl & parse thousands of used…

The problem we are trying to solve is to classify auto accident severity given a set of features. I'll not go into further details of the data set and what classification algorithms,etc. here since the goal of this blog is to explore the new AWS Machine Learning service step by step.

In the next blog post, I'll explore another service: Microsoft Azure Machine… 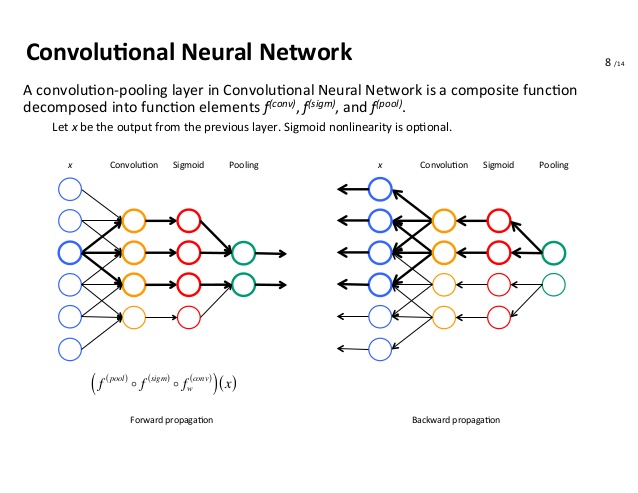 There is no analytics without data management -an imperative for digital marketers.

In my experience at startups and large companies, good analytics often boils down to the availability of organized data to answer business questions. This is especially important for digital marketers, with the audience data from many channels pouring in and the need to stay on top of key metrics.

“If I increase my spend on display ads retargeting by 20%, for middle of the funnel prospects, what can I…

Data Science and its problems

A very warm welcome back to all here in Data Science Central. I decided to post today given that a friend in a common Social network shared with me one link that I thought to be in the interest of the community of good and responsible Data Scientists, as it were.

It concerns a blog post from Quantopian, which is an interesting new crowd-sourced investing platform vendor, a new…

Were the Election Polls Marred by Poor Quality Data? 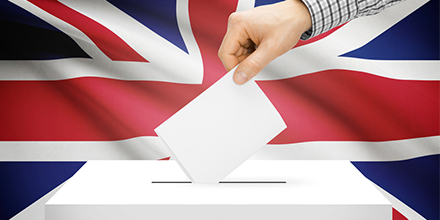 The UK’s general election took place last week, on Thursday 7 May, 2015. It was an election that had been hyped for being ‘too close to call’. According to the polls, the government was likely to be a coalition of one or more, with no party achieving a majority. It could have gone either way.

Imagine the shock when the BBC announced the exit poll results: a…

For those coming in late, IoT is…

Tutorial: How to determine the quality and correctness of classification models? Introduction

Classification is the process of assigning every object from a collection to exactly one class from a known set of classes.
Examples of classification tasks are:

Nice infographics by DataCamp. Click here to view the original and commented version.

Over the past 6 months I have seen the number of big data projects go up significantly and most of the companies I work with are planning to increase their Big Data activities even further over the next 12 months. Many of these initiatives come with high expectations but big data projects are far from fool-proof. In fact, I predict that half of all big data projects will fail to deliver against their expectations.

Failure can happen for many reasons, however there are a few…

How To Make A Billion Dollars From Big Data

Among the new faces making their debut on the Forbes 2015 billionaires list are a growing number who have made their fortunes from Big Data.

These Big Data billionaires are at the top of their game – all of them have built empires on their ability to collect, interpret and use data in ways no one had thought of…

Summary:  Yes it’s a real phrase and it’s the secret to picking the right NoSQL…