As readers here are likely to suspect, if you have the data, you can see there’s more to the story. Fortunately, the Austin Animal Shelter has made their animal…

It's been a while since my last blog post, but I wanted to update everyone on a project that's been keeping me busy recently.

Last year Pearson Publishing commissioned me to write a book on big data / data science.  They asked me to write it for executive audiences (non-technical), and to make it very practical for business use. Writing the book was quite a task, but it was a great exercise in summarizing the industry experience I'd gathered in my years leading data science teams…

We illustrate pattern recognition techniques applied to an interesting mathematical problem: The representation of a number in non-conventional systems, generalizing the familiar base-2 or base-10 systems. The emphasis is on data science rather than mathematical theory, and the style is that of a tutorial, requiring minimum knowledge in mathematics or statistics. However, some off-the-beaten-path, state-of-the-art number theory research is discussed here, in a way that is accessible to…

After reviewing 8 great ETL tools for fast-growing startups, we got a request to tell you more about open source solutions.There are many open source ETL tools and frameworks, but most of them require writing code.…

AI - From Silo to Ecosystem

I sometimes reflect on how we will reach this stage of AI called AGI (Artificial General Intelligence) which is defined by a state of AI that by some measure equivalents the human condition. Scientists in the field sometimes call this the singularity, or the point where AI will develop much faster and at larger scale than ourselves. This is of course still a hypothetical state and many out there are in the very process of proving it either wrong or right - so I am not going there in this…
Continue

With high profile security breaches like Equifax, the publicity over data security, as well as the cost, has only continued to grow. According to The 2017 Cost of Data Breach Study from the Ponemon Institute, the global average cost of a data breach is $3.6 million, or $141… 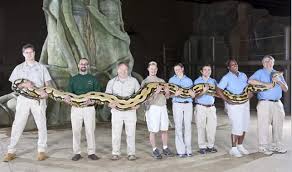 Data Dictionary to Meta Data III is the third and final blog devoted to demonstrating the automation of meta data creation for the American Community Survey 2012-2016 household data set, using a published data dictionary. DDMDI was a teaser to show how Python could be used to generate R statements that could in turn be cut/pasted/applied in an R Jupyter notebook to…

What Does GDPR Mean For Your Business? 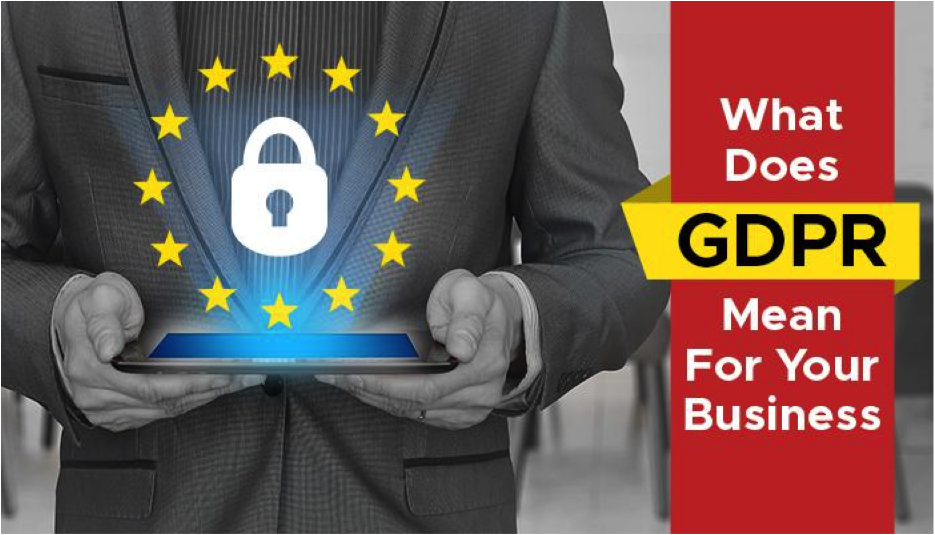 The European General Data Protection Regulations (GDPR) will come into force on May 25, 2018. These regulations will have a significant impact on existing data collection and analysis methods.

Many businesses have become reliant on customer…

How Machines Are Learning From Customers And Predicting Human Behavior

Customers leave behind an incomprehensible amount of data while they go about shopping. Making sense of that data and reacting in real time are the two things that will keep companies one-step ahead of their customers (and competition) in the present-day customer-centric world.

Today, the average customer is spoiled for choice. Every time he goes shopping, he expects highly personalized, relevant offers. One poor interaction with a brand, and poof, the customer’s gone, almost-certain…

Developed at MIT’s Sloan School of Management in 1950s system dynamics is a methodological approach to model the behavior of complex systems, where change in one component leads to change in others (like the dominos effect with feedback loops added). This approach is widely applied in industries such as healthcare, disease research, public transportation, business management and revenue forecasting. The most famous application of system dynamics probably is in…

In this article, couple of implementations of the support vector machine binary classifier with quadratic programming libraries (in R and python respectively) and application on a few datasets are going to be discussed.

The next figure describes the basics of Soft-Margin SVM (without kernels).

SVM in a nutshell