There’s been a lot of contradictory opinion in the press…

The Startup Founder’s Guide to Analytics

This article was written by Tristan Handy. Tristan is the founder and president of Fishtown Analytics: helping startups implement advanced analytics.

It wouldn’t take a genius to notice the evolution of modern technology. In just the past ten years, we’ve watched the flip-phone transform into the smartphone and the automobile inch towards autonomy. Within our own space, we’ve noticed similar shifts, as the resurgent process of data virtualization is growing in importance within the larger data integration market. To further understand the nature of this shift, we take to Gartner:

Apache Spark is generally known as a fast, general and open-source engine for big data processing, with built-in modules for streaming, SQL, machine learning and graph processing. It allows you to speed analytic applications up to 100 times faster compared to technologies on the market today. You can interface Spark with Python through "PySpark". This is the Spark Python API exposes the Spark programming model to Python.

The cheat sheet below was produced by… 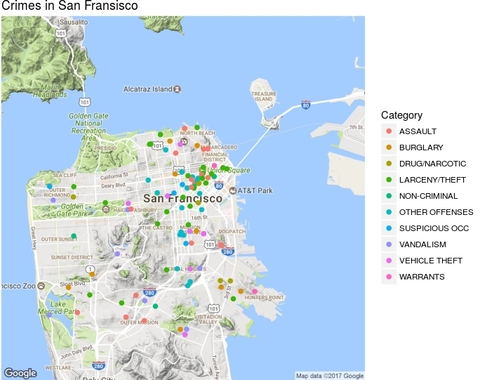 In this blog post, I will discuss feature engineering using the Tidyverse collection of libraries. Feature engineering is crucial for a variety of reasons, and it requires some care to produce any useful outcome. In this post, I will consider a dataset that contains description of crimes in San Francisco between…

In this article was written by Michael Grogan. Michael is a data scientist and statistician, with a profound passion for statistics and programming.

In a previous tutorial, I elaborated on how an ARIMA model can be implemented using R. The model was fitted on a stock price dataset, with a (0,1,0) configuration being used for ARIMA.

Here, I detail how to implement an ARIMA model in Python using the…

The Future of Data Science in One Picture

We have published various "one picture" articles about data science topics. Our readers find them very useful, as they convey the same amount of information in one visual, as a long article.

The picture below is from the Data Science Field Guide published by Booz Allen Hamilton. You can download the guide…

From Bullock Cart to Hyperloop – Digital Transformation of Travel 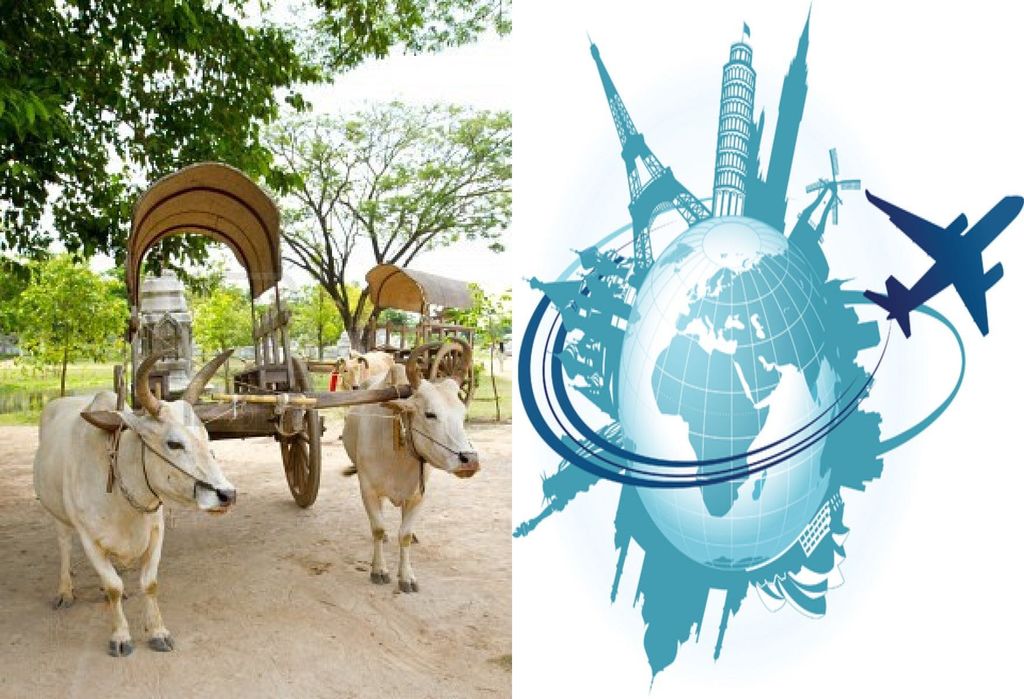 Remember when you were teenager and wanted to go on vacation with parents-you were asked to go to travel agent and get all the printed brochures of exotic locations?
Then came the dot.com wave and online booking sites like Expedia, Travelocity, Makemytrip paved so much that took travel agencies out of…
Continue

GitHub hosts over 84 million repositories, a number that continues to grow rapidly. Software developers must consider a number of important factors as they decide whether to use -- or contribute to -- a project hosted on the site. GitHub Profiler provides a number of indicators that can help with such decisions. With the wealth of public repositories it hosts, GitHub often makes it easy to find many libraries that…

Contributed by David Letzler, Kyle Gallatin and Christopher Capozzola They…

Cleantech in the News: Scraping and Analysis of Online Articles

Contributed by Thomas Kassel. He enrolled in the NYC Data Science Academy 17-week remote bootcamp program, taking place from January to April 2017. This post is based on his third class project focusing on web scraping in Python. The original article can be found…

In this article, Data Scientist Pramit Choudhary provides an introduction to both statistical and machine learning-based approaches to anomaly detection in Python. 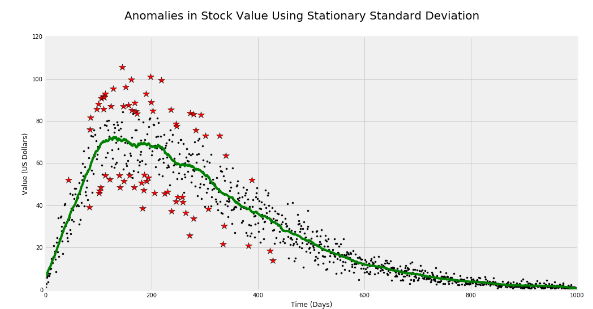 This overview is intended for beginners in the fields of data science and machine learning. Almost no formal professional experience is needed to…

We are interested here in factoring numbers that are a product of two very large primes. Such numbers are used by encryption algorithms such as RSA, and the prime factors represent the keys (public and private) of the encryption code. Here you will also learn how data science techniques are applied to big data, including visualization, to derive insights. This article is good reading for the data scientist in training, who might not necessarily have easy access to interesting data: here the…

Here is our selection of articles and resources posted since Monday:

What type are you? Six Job Categories for Data Scientists

Once dubbed as the sexiest job of the 21st century by The Harvard Business Review, data scientists take pride in having adept technical skills in providing solutions to problems through data visualization, pattern recognition, text analytics, and data preparation among many other skills.

Given the various industries that utilize data and draw valuable insights from it to enhance their businesses and services, data scientists play a huge role in the progress of any…

Recently a colleague asked me to help her with a data problem, that seemed very straightforward at a glance.
She had purchased a small set of data from the chamber of commerce (Kamer van Koophandel: KvK) that contained roughly 50k small sized companies (5–20FTE), which can be hard to find online.
She noticed that many of those companies share the same address,…

This article was posted by S. Richter-Walsh.

Linear regression is a classic supervised statistical technique for predictive modelling which is based on the linear hypothesis:

where y is the response or outcome variable, m is the gradient of the linear…