Database encryption has emerged as one of the leading end-point data security solutions at a time when an increasing number of organizations are faced with the threat of cyber-attacks and data theft or loss. Growing concerns regarding data privacy compliance regulations and data safety have now gained priority and companies have begun investing heavily in advanced database encryption solutions. Based on the compliance and security…

NEHI puts a price on patients not adhering to treatment. It’s $290 Billion worth of a new problem for the pharmaceuticals industry – getting beyond the pill to influence the behaviours or patients and thereby influence the outcomes on which their reimbursements, and ultimately profitability, depends. Investment in patient access and adherence technology and programs is set to increase exponentially over the next five years, but if this investment is going to pay off, the data strategy to… 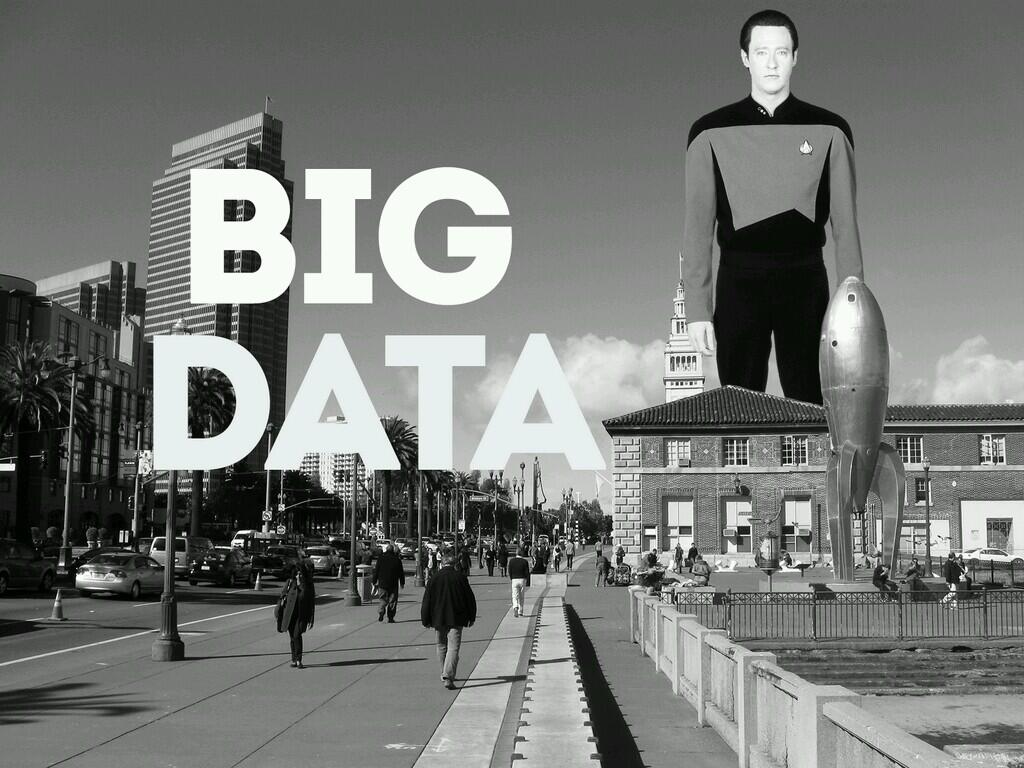 In times when both developing as well the as developed countries are grappling with making compromises to cut down on emissions, the demand for green data centers has picked up at an accelerated pace. According to a recent research report from Transparency Market Research, the global green data center market was worth US$25.8 bn in 2014 and is expected to grow at a remarkable CAGR of 30.80% from 2015 to 2022. The efforts of… 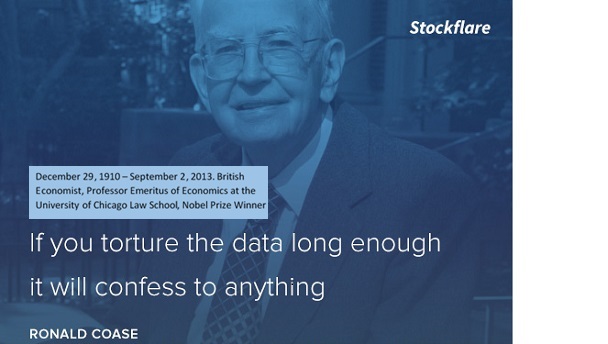