Broken down in eight categories.

We are living in a world dominated by data. Data overload and fatigue is drowning most corporations and individuals. There was a time when we had an opinion and we would speak our mind to our friends and families. Now we instantaneously write our minds on Facebook, Instagram, Twitter and LinkedIn. Everyone has a strong opinion and we don't hesitate to take our opinions public. In the last five years, we have generated as much as data as we have never done…

Retailers know they need Big Data and are charging forward to get in the game.  But many retailers continue to face challenges. What type of data should be collected? How should the data be used to generate insights? How do I measure ROI?

Why Retailers Use Big Data

101data recently surveyed US retailers, across a range of sizes. When asked about which processes would be most impacted by Big Data technology, 50% stated that targeted offers and promotions would have the biggest…

You need to sign in to start creating visualizations on silk.co. If you dont have an account, signing up is easy. All you need is a name, an email id and a password, and the account is created immediately

You are Your Own Worst Enemy. Maybe.

It’s happened to all of us sooner or later: The hypothesis seemed plausible, the data was clean, the conclusions sound. Our recommendation was damn near foolproof. Yet when put into practice, the result was anything but favorable.

How could that happen? Data science is about, well, DATA. And science, which implies a reliable method. We have the information, we have the models, we aren’t just shooting in the dark here. Where did it go wrong?

The truth is there are lots of things… 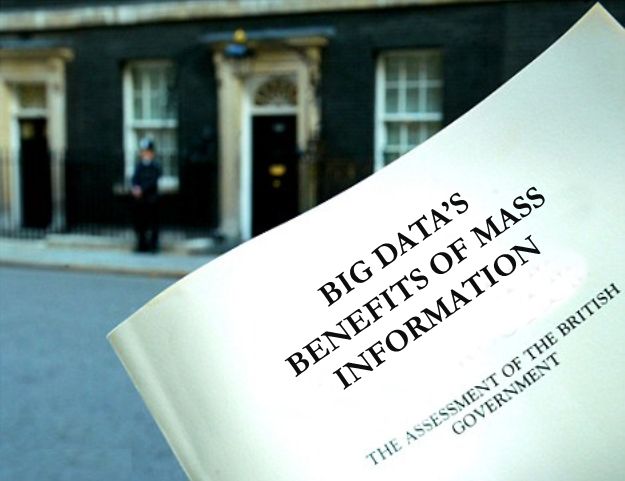 How do I learn machine learning?

This was a great question posted on Quora.com, and attracted many comments. Here we summarize the must interesting contributions for you. 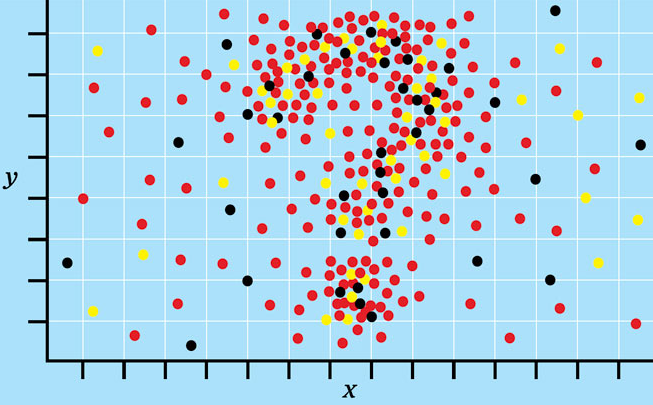 Many data set resources have been published on DSC, both big and little data. Some associated with our data science apprenticeship. A list can be found here. Below is a repository published on Github, originally posted here. …

From Data to Insight: Seven Tips for a Great Data Strategy

So there’s a lot of data out there. Now what?  How is that going to make a difference to you? That depends on what you want it to do, how many resources you have to devote, and how much effort you want to put into maintaining your data driven approach over the long term.  Make no… 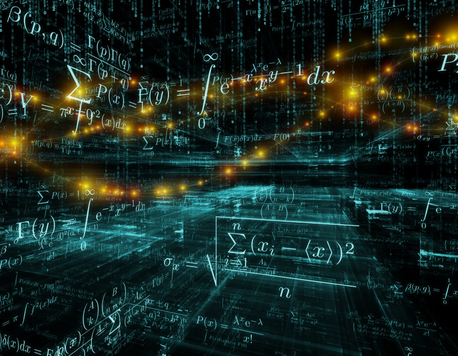 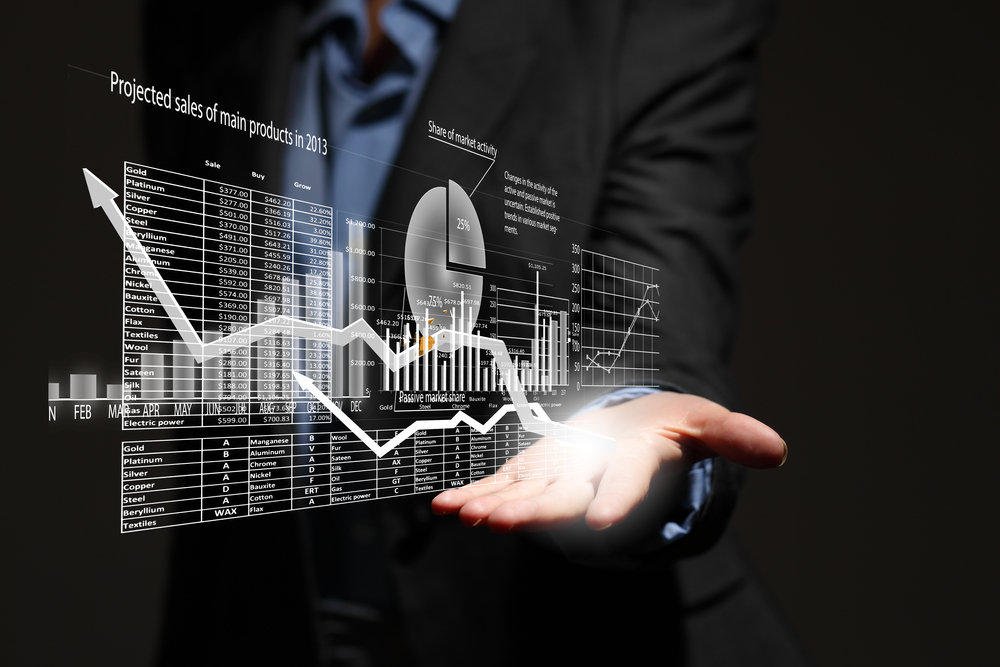