For about 100 years, publishers have generated most of their revenue from advertising. Prior to the early 1900s, the primary revenue source was audience payments, either from newsstand sales or subscriptions. It is our opinion that the changes in the industry brought about by the Internet and mobile delivery platforms will shift the mix of revenue for publishers, both print and digital, back to an…

We recently added a feature to our API that allows users to classify text according to their own labels. This…

How we survived a near death experience in a Big Data Project ? A Story from the trenches

One month back Flutura was in  a meeting with a customer in Houston where we were involved in an IOT big data project . It was a very tense meeting ... Budgets were being slashed, heads were rolling because of the steep drop in Oil prices. The CEOs office was forensically examining all projects thru a massive magnifying glass. The tension in the room was palpable. The cross functional team had spent a lot of time building a…

Do Your Customers Hide Their Data?

Personal data has an image problem. People are increasingly wary of handing over their details to websites – particularly when they have no intention to engage long term. Many marketers set out to obtain email addresses, yet do very little to ensure the email addresses they get are valid. This is the beginning of a vicious circle for the business they’re working…

The 3Ms of Marketing Data Analytics

Data is everywhere and growing. As a marketer, this is a dream world. Your audience is generating tons of data from your web visits, mobile apps and you have partners giving you data. This is rich customer journey data.

However commonly used terms like Big Data and Analytics can mask the complexity of realizing your ROI gained from analyzing all this data. The promise of the visual tools and Hadoop based platforms is all great but if you don't have a data strategy in place all the…

What is the Internet of Everything (IoE)?

Every month I hold a webinar for my …

OpenStreetMap (OSM) is a tool for creating and sharing map information. Anyone can contribute to OSM, that OSM maps are saved on the internet, and anyone can access them at any time. The growth of OSM has been phenomenal over the years and the number of registered users contributing to OSM is nearly 2 Million.…

This is a technical post. The purpose is to test topic modeling techniques with Python on arabic texts in order to grasp the efficiency of the approach used in my previous work (NASDAG.org) on a different langage.

Visualizing Nepal Earthquake: The Human Side of Data Science

As most of you guys know, the country of Nepal has been hit with a powerful earthquake killing over 1,800 lives(as of this writing). Thousands are injured. Lives are disrupted. Historic temples, monuments, buildings are leveled.

I plead you to help whatever you can. Money. Time. Good wishes, thoughts, and prayers. Scroll to the end of this post for where you…

The Big Data and Business Intelligence twins! To the rescue of Defined Benefits Pension Plans (DBPP’s)

Good day and my warmest hellos from Montreal, Canada to all members of the Data Science Central virtual community.

I have recently joined this very interesting, bountiful and multi-sub-disciplinary web site in the data science field and admittedly I’m still exploring all of its numerous knowledge facets.

In order to introduce myself to all of you I thought it would be à propos to use the project I’m currently working on as a window to my expertise, which compared to all of you,…

For many companies going down the big data path, collecting data for its own sake has been a costly exercise with varying degrees of ROI.

Historic data is great for understanding past events, but as companies mature, their big data efforts move to become more central to business operations: from…

As part of a deeper dive into domain specific analytic careers, we are exploring the Insurance industry. The below data & charts gives context & explains the opportunities for an analytics careers in Insurance.

Our first examination involved analyzing the top insurance companies hiring for analytics related positions.  The below chart shows the open job postings where the title was “Data Science” or “Analytics” or “Actuary” & plural or related word. We found a total of 185…

It is the tragedy of the 21st century! Terrorism has become big business to some blood thirsty tyrants who would stop at nothing to use human beings as collateral in their quest for more resources.

The Islamic State, Al-Qaeda, Al-Shabaab, Boko-Haram...the list is endless. They are found all over the globe. Their objective is to kill, to steal and to destroy. Therefore, their master can only be what you and I can rightfully guess at the slightest instance.… 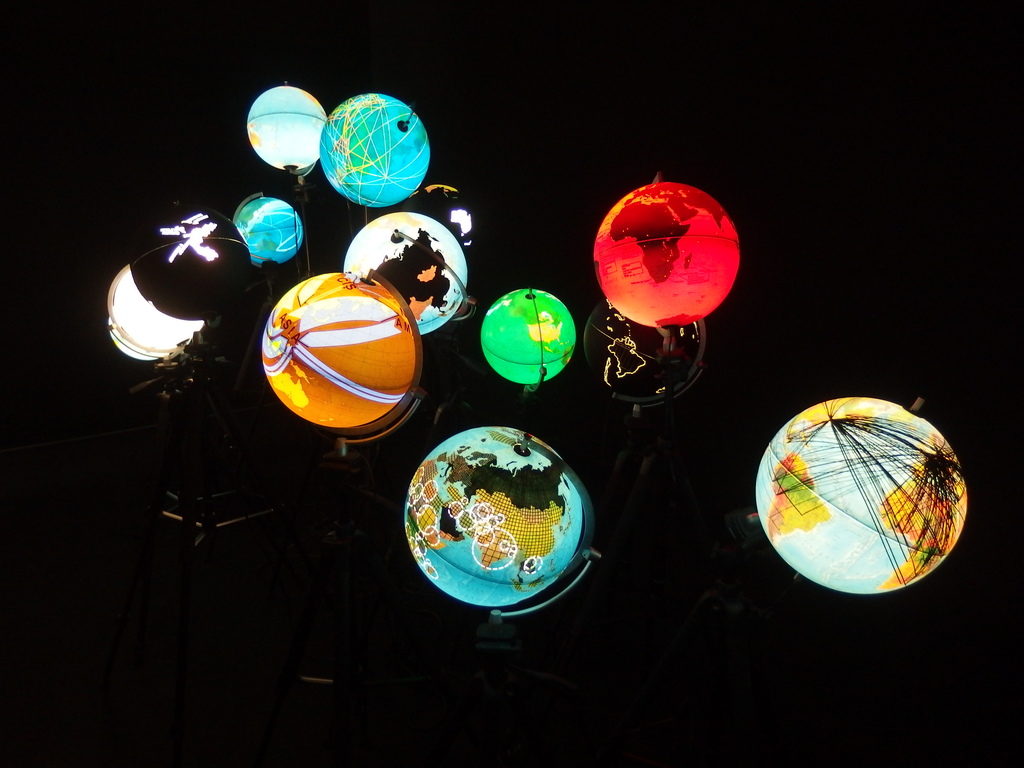 Let's keep it simple. The best application of Big Data is in systems and methods that will significantly reduce the Big Data footprint.

Why would we want to reduce the Big Data footprint?

Very interesting list of algorithm, data science, machine learning, and computer science keywords. To check the definition for any keyword, go to xlinux.nist.gov. For whatever reasons, and like in many similar lists, the top three letters have more entries than subsequent letters, as if the editor suddenly became lazy when hitting letter D (maybe product developers create products that start with letter A, B, or C, to show up at the…