Data science job ads that do not attract candidates, versus those that do

There's no shortage of great talent for companies such as Apple, Google, Intel, Facebook, Wikipedia and some exciting startups. But what if you are not one of these?

I received the following job ad in my mailbox (see below in italics), from a third-party recruiter, and it's probably for a data science position at Nike near Portland, Oregon (my guess). Basically, it's a 6-month gig to build an A/B platform.…

How invisible data could provide the tobacco industry a second life

This indeed applies to all industries and all products. In short, how do you detect new uses of a declining product (cigars in this case) that could turn them into a good product and revive the industry in question? The tobacco industry has tried to sell outside US (especially Asia) to make up for declining sales in US. They came with e-cigarettes. But they never thought of a tobacco use in a context not associated with addiction.…

Take Me Out to the Data

America’s pastime is ripe with opportunities to dust off your data visualization tools and practice your Big Data swing.

As spring begins and bees collect pollen for honey, baseball statisticians collect millions of interesting facts about this year’s baseball season. Ever since the 1870s when sportswriter Henry Chadwick began pulling together players’ data, people have been keeping score on everything from hits and runs to strikeouts and averages. 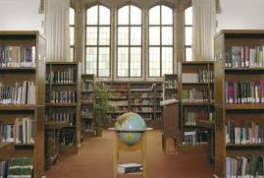 This page has been moved

Here we go. Enjoy the reading!

Illustration of YARN (from first article below) 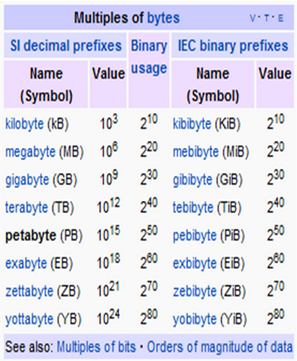