How to stay out of analytic rabbit holes: avoiding investigation loops and their traps

“What if we add these variables?..” is a deadly type of a question that can ruin your analytic project. Now, while curiosity is the best friend of a data scientist, there’s a curse that comes with it – some call it analysis paralysis, others – just over-analysis, but I call these situations “analytic rabbit holes”. As you start any data science project – be it an in-depth statistical research, machine learning model, or a simple business analysis – there…

Analytics needs a evangelist! Without such a person, you just don’t get the impact that Analytics actually is capable of providing! Mostly this evangelist needs to be right at the top, the CEO! I have worked with a range of industries & everywhere the degree of impact shoots up once you have a CXO who is evangelising this change.

Of course, some CMOs have led their organizations into embracing the practice, including John Costello, former exec VP-CMO of Home…

This article was posted on Data Flair. Below is a quick overview of the original article. This tutorial provides introduction to Apache Spark, what are its ecosystem components, Spark abstraction – RDD, transformation and action. The objective of this introductory guide is to provide detailed overview of…

Is Your Company Too Small To Use Big Data?

Is big data just for the big players? Many SME owners shy away from taking advantage of big data in their business operations. However, commentators (including experts at Forbes) have been challenging the presumptions behind this practice. Big data is indeed useful for smaller businesses, they argue. All that is needed is a concrete strategy for how best to deploy big data in the service of smaller…

On Tuesday at Hochschule München, Fakultät für Informatik and Mathematik I again gave a guest lecture on Deep Learning (RPubs, github, pdf). This time, it was more about applications than…
Continue

These videos display data sets with a time dimension: each frame in the video shows the data set at a given time, thus showing how the data evolved over time. To learn about how these videos were produced, click here and also here and…

Fintech industries have been catching up quite well in blending advance analytics with RPA (Robotic Process Automation) implementation in its business process in the journey of digital transformation. Human time is too expensive to be wasted in carrying out mundane and repetitive tasks. Data and advance Analytics are proving to be a huge differentiator in most of the businesses primarily in BFSI Sector. Business decisions…

This guest blog is contributed by Evans Walsh

For the remaining part of 2017, companies will have to come to terms with the new reality in town; it is not all about what you know. Instead, it is what you do with it. Various gurus have already said that 2017 is the year when Google Analytics and big data will go main stream. It is the year when analytics will not only reflect performances but also drive major businesses.

Getting Started with Deep Learning

This article was written by Matthew Rubashkin. With a background in optical physics and biomedical research, Matthew has a broad range of experiences in software development, database engineering, and data analytics.

At SVDS, our R&D team has been investigating different deep learning technologies, from recognizing images of trains to speech recognition. We needed to build a pipeline for ingesting…

Can India supply her companies with Artificial Intelligence talent?

There was a recent publication of a story lamenting the shortage of Indian talent in Artificial Intelligence (AI) and related fields. While the article largely focused on the challenges tech startups face while recruiting AI talent, it’s clear from the conversations we have been having with established enterprises that the supply-demand imbalance for AI talent is as acute across company sizes and industries.

Connecting the dots: the art and science of managing your workday

Recently, an HR expert told me that to progress in my career I’d need to spend at least 50% of my time managing laterally. Laterally as in not “up” to my boss or “down” to the team I lead.

My immediate instinct was to discard this flat out: after all, how would someone even measure this? Designing an experiment so large as to statistically prove the 50% is extremely tough. There are hundreds of factors contributing to every… 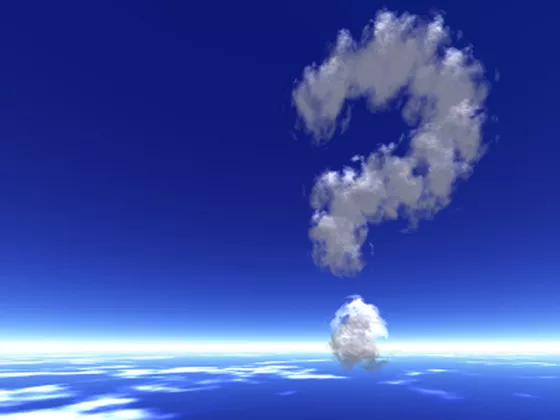 An exploratory study must always be designed and executed in order to answer a number of a-priory questions. Our experience in dozens of scientific projects has allowed us identify the 5 mostly shared kinds of questions that…

This article was written by Alex Castrounis. Alex is the founder of InnoArchiTech

Machine learning is a very hot topic for many key reasons, and because it provides the ability to automatically obtain deep insights, recognize unknown patterns, and create high performing predictive models from data, all without requiring explicit programming… 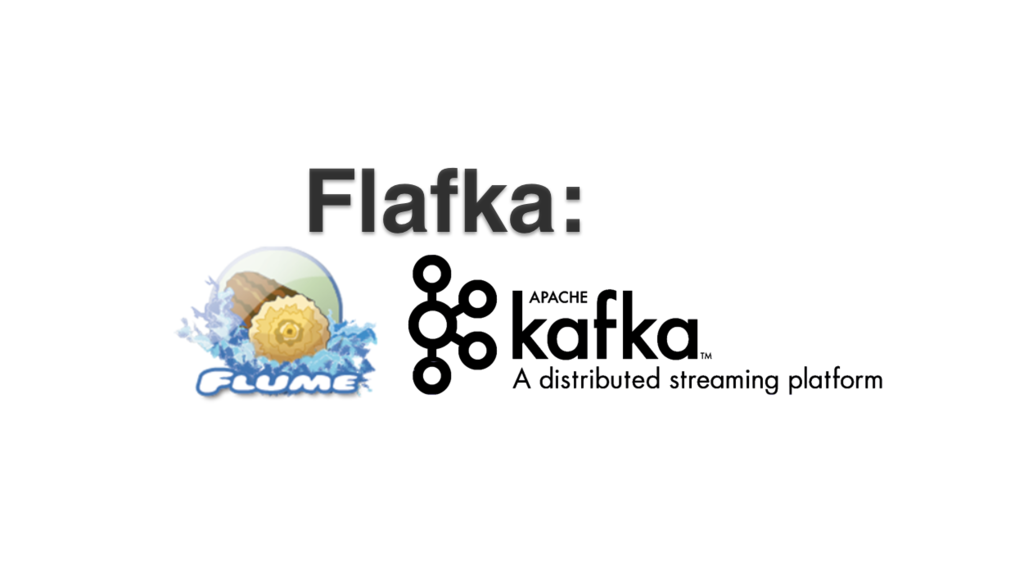 From the previous post on “Poor Data Management Practices“,  the discussion ended with a high level approach to one possible solution for data silos. Traditional approaches for solving the data silo problem can cost millions of dollars (even for a moderately sized company), and typically requires a huge effort in integration work (e.g., data modeling, system…

But the scenarios change when we talk about non-English speaking nations. Japan is growing exponentially; Russia and China have a huge culture of programming, and IT companies are growing rapidly in these…