Okay, that headline was meant to get your attention. But lately, I've been thinking about this crazy circus we call data science and how everyone seems to think data scientists are invaluable, treasured, and potentially "un-fireable" in this age of data scientist negative…

In today’s edition of “Coffeehouse Connect” we take a look at a major predictive event in the United States that occurs each year on February 2.

Today is Groundhog Day. It occurs in… 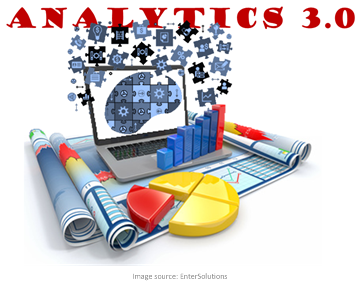 In 2013 Thomas Davenport proposed that analytic leaders are leaving…

Open data has several definitions but our preferred one at Data To Value is from the Open Data Institute – ‘Open data is data that anyone can access, use and share.’ Simple really but there is a follow-on – ‘For data to be considered ‘open’, it must be published in an…

This post brings forth to the audience, few glimpses (strictly) of insights that…

7 Ways to Perplex a Data Scientist

On the heels of a report showing the inefficacy of government-run cyber security, it’s imperative to understand the limitations of your system and model. As that article shows, in addition to bureaucratic risk the government also needs to worry about gaming-the-bureaucracy risk! Government snafus aside, data science has… 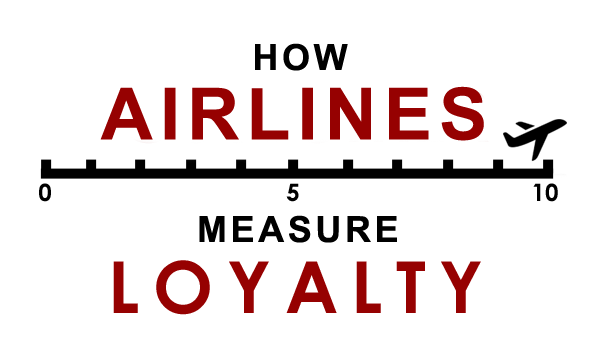 An ongoing debate in the loyalty world is what type of customer is more important? One that spends big on airline tickets or one that filters millions of credit card miles through the banks?

Recently at the Loyalty Event in San Diego, Mike Hecht from Delta noted that they don't mind whether their customers are loyal due to credit card spend, or…

Sentiment Analysis with the bag-of-words

As a precursor to research about Sentiment Analysis with Text Classifiers (Naive Bayes, Maximum Entropy, SVM), Sentiment Analysis with bag-of-words was done and Positive / Negative Sentiment was detected with an accuracy of 60%. This is when only unigrams are used. This percentage will be much when bigrams or trigrams are used (in a next blog-post). See the results at:
part 1: http://tinyurl.com/gnlfqqm
part 2:…

A tale about LDA2vec: when LDA meets word2vec

A few days ago I found out that there had appeared lda2vec (by Chris Moody) – a hybrid algorithm combining best ideas from well-known LDA (Latent Dirichlet Allocation) topic modeling algorithm and from a bit less well-known tool for language modeling named word2vec.

This is a lesson  from one of our Data Science for Lawyers Workshops (Moderately Advanced). It is part of our Quantative Analysis in…

The advent of NoSQL databases has lead many application developers, designers, and architects to apply the most appropriate means of data storage to each specific aspect of their systems, and this may involve implementing multiple types of database and integrating them into a single solution. The result is a polyglot solution.