AI was very popular 30 years ago, then disappeared, and is now making a big come back because of  new robotic technologies: driver-less cars, automated diagnostic, IoT (including vacuum cleaning and other household robots), automated companies with zero employee, soldier robots, and much… 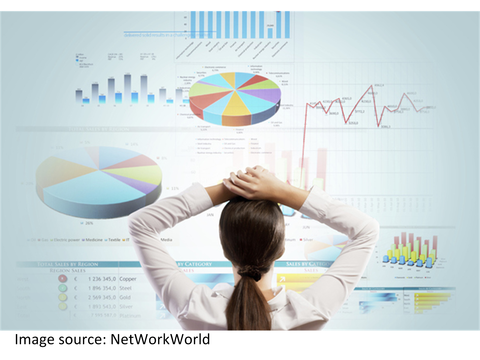 Employee Flight Risk is a Curve, not a Single Score - Why This Matters 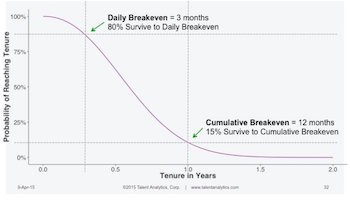 It’s exciting to watch advances in predictive and prescriptive employee solutions. A public HR technology company recently announced the release of an application enabling employers to “identify which employee is likely to quit, and what options need to be considered to retain that…

NoSQL also know as not only SQL (structured query language) is a tool used for data design and management of large quantity of distributed data. NoSQL database comprise a wide range of architecture and technologies designed to overcome problems of scalability and big data performance problems.… 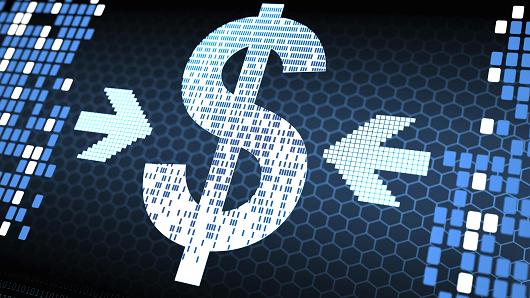 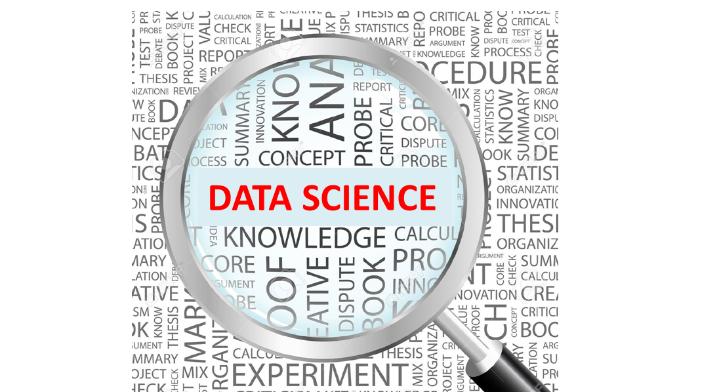 Let’s look at the each of the…

Reading the academic literature Text Analytics seems difficult. However, applying it in practice has shown us that Text Classification is much easier than it looks. Most of the Classifiers consist of only a few lines of code.In this three-part blog series we will examine the three well-known Classifiers; the Naive Bayes, Maximum Entropy and Support Vector Machines. From the…

In the last post, we talked about how the open sourcing of machine learning algorithms and hardware architecture gives rise to the latest phenomenon of “Data is king”. As companies compete to get developers to use their libraries, we continue to see this ongoing arms race like trend in open sourcing. In addition, we are also seeing how complicated the big data landscape is becoming. This is the link to the most recent …

Outside In Data Governance – a value driven approach We who have been in the data sphere a while and in and around Data Governance will have seen the pitch-decks, watched the webinars, read the blogs and attended the conferences.  Some of us will have…

The Art of Modeling Names

This is the first in a series about cross format data modeling principles.

In the data modeling realm, there is perhaps no example that is as ubiquitous as modelling personal names. After all, things don’t get much simpler than a name:

Simple, right? Well, not so fast. This isn’t really a model, but rather an instance of a model - an actual example that proves out the model. There are, however, a number of ways that…

You are driving down the highway. As your gaze moves between cars and trees and open sky a filtering thought hits the periphery of your conscious mind. It feels fresh yet somehow part of a thought pattern you’ve had before. A new version, perhaps, of a past obsession. Or a new obsession, emerging from years of exploration in seemingly unrelated fields. How many of us can identify with this feeling of being gently entranced by a sequence of thoughts that had seemingly…
Continue

Associations and Correlations - The Essential Elements

Associations and correlations are perhaps the most used of all statistical techniques. As a consequence, they are possibly also the most mis-used.

In writing this book my primary aim is to guide the beginner to the essential elements of associations and correlations and avoid the most common pit-falls.

Here, I discuss a holistic method of discovering the story of all…

Setting up Your Analytics Stack with Jupyter Notebook & AWS Redshift

From querying your data and visualizing it all in one place, to documenting your work and building interactive charts and dashboards, to running machine learning algorithms on top of your data and sharing the results with your team, there are very few limits to what one can do with the Jupyter + Redshift stack. However, setting everything up and resolving all the package dependencies can be a painful experience.

Ember Data: A Comprehensive Tutorial for the ember-data Library

Ember Data (a.k.a ember-data or ember.data) is a library for robustly managing model data in Ember.js applications. The developers of Ember Data state that it is designed to be agnostic to the underlying persistence mechanism, so it works just as well with JSON APIs over HTTP as it does with streaming WebSockets or local IndexedDB storage. It provides many of the facilities you’d…

A data-driven organization will use the data as critical evidence to help inform and influence strategy. To be data-driven means cultivating a mindset throughout the business to continually use data and analytics to make fact-based business decisions. Becoming a data-driven organization is no longer a choice, but a necessity. Making decisions based on data-driven approaches not only increases the accuracy of results but also provides consistency in how the results are interpreted and fed…