I saw a chart on Twitter, about the precursors to data science. I was surprised to see that their graph is missing many links and entities such as computer science. Data science contributes more to statistics than the other way around. This view is biased…

Who are the Top Hirers for Data Scientists?

In our previous article, we looked at some of the top locations in the US which had data scientists and also the top companies who existed in our LinkedIn Networks in the data science area.  In this article, we look at the top hirers of data…

Having a secure network is vital in today’s digital landscape and with so many headlines about data breaches and identity theft, security is of the utmost importance. For some companies, this loss of information to the often unknown hacker is a huge embarrassment and can lead to enormous losses in sales and widespread consumer mistrust.

Data Visualization: A Day in the Life of Worldreader

Recently we did a project with Worldreader to visualize their global impact. Here is an animated globe showing readers using Worldreader mobile, based on WebGL Globe by the Google Data Arts Team. (Best viewed in Google Chrome.)… 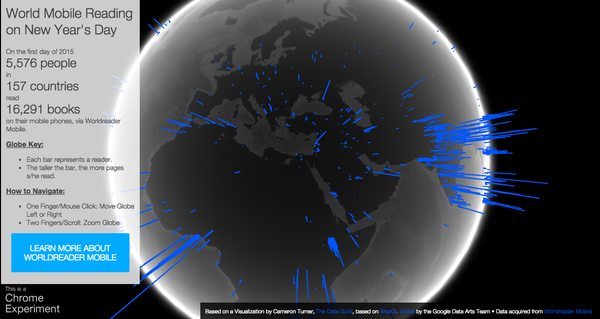 I have been following the news on data science and wanted to share some of the titles here : The sexiest job of the 21th century, Ten Trends on Data Science, How to become a data scientist, What is data science, so on..

I wonder how and when data and science became sexy and everybody started to have a stake in data science. Is it because young energetic technology companies of Silicon Valley HAS named it that way? Do we need more data or do we have more data nowadays? Whether the data…

Leaflet is a modern open-source JavaScript library for mobile-friendly interactive maps. It is developed by Vladimir Agafonkin with a team of dedicated contributors. Weighing just about 33 KB of JS, it has all the …

We've made a new interactive visualization of data science patterns. 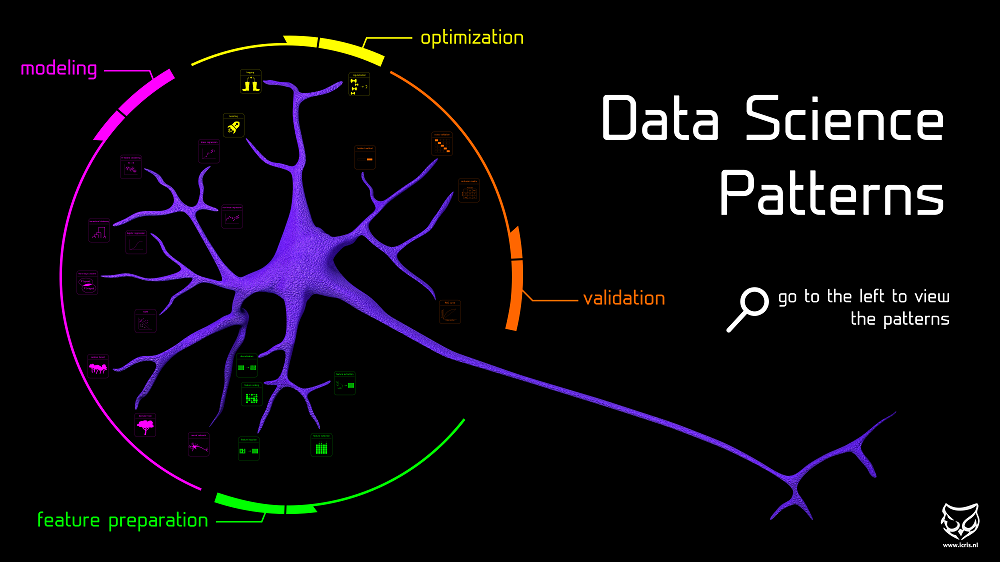 The original infographics allows you to zoom in to find the various patterns; see snapshot below:… 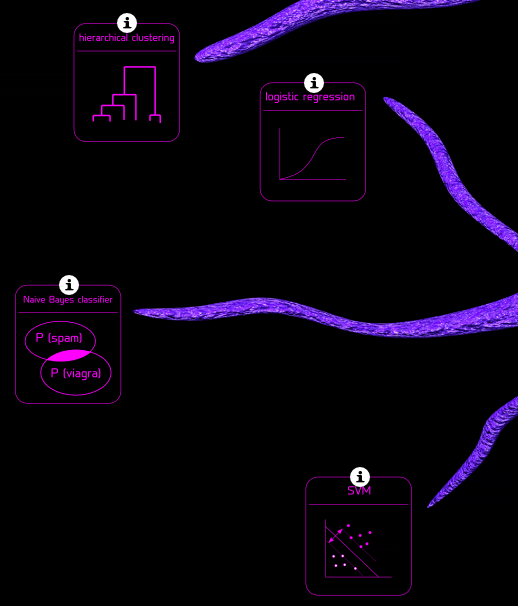 A solution for classification rules management toward actionable analytics

The analytics community has long been discussing whether analytics is about art or science. Analytics is more an art than a science in its ability to form conditions to drive business toward an action that is based on the confidence that the action will improve business performance. This ability to be actionable have recognized recently as…

Here is the distribution of members for the Top 50…

You sometimes hear from some old-fashioned statisticians that data scientists know nothing about statistics, and that they - the statisticians - know everything. Here we prove that actually it is the exact opposite: data science has its own core of statistical science research, in addition to data plumbing,…

The Real Life Consequences of a Losing Oscar Pool: How We Misunderstand Statistics and Make Bad Choices

This week, movie fans around the country engage in the annual ritual of handicapping the Oscar odds, debating public predictions and seeking signs of how their favorites will fare. Can “Birdman” knock out “Boyhood?” Will the “Selma” snub continue?

Hollywood watchers sometimes try to base their calls on statistics, citing the higher Oscar chances for films already honored with British Academy Film or Screen Actors Guild awards. In…

Big Data, a promised land where the Big Bucks grow 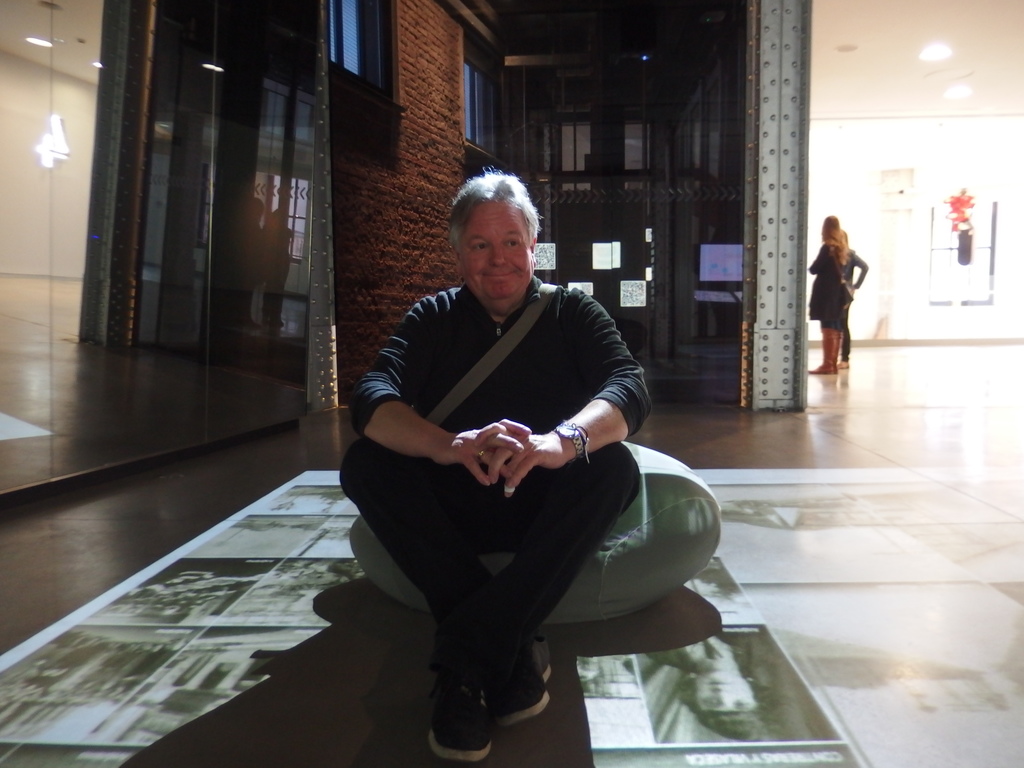 Consider this: Many people come up to me in the street, and, apropos of nothing, they ask me how they can make money from Big Data.

Normally I would send such people to see a specialist – no, not a guru, but a sort of health specialist, but because…