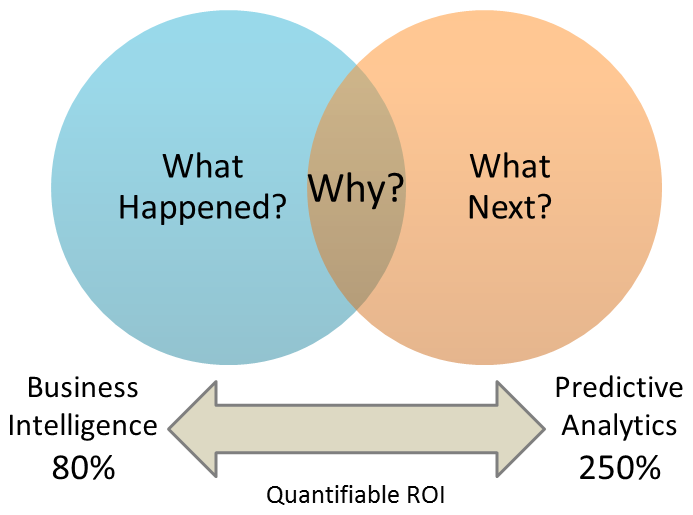 Here are a few ones:…

Market analysis is a representative data analysis process with many applications. In such an analysis, critical numerical measures, such as pro¯t and sales, °uctuate over time and form time-series data. Moreover, the time series data correspond to market segments, which are described by a set of…

Big data is cheap and easy

Big data is not expensive. You can process 10 terabytes of data per year on collocated servers using open source tools (Python - I do it in Perl), using your own home-made Hadoop system if needed, to score 100 billion transactions, all for less than $1,000 per year. It requires a bit of…