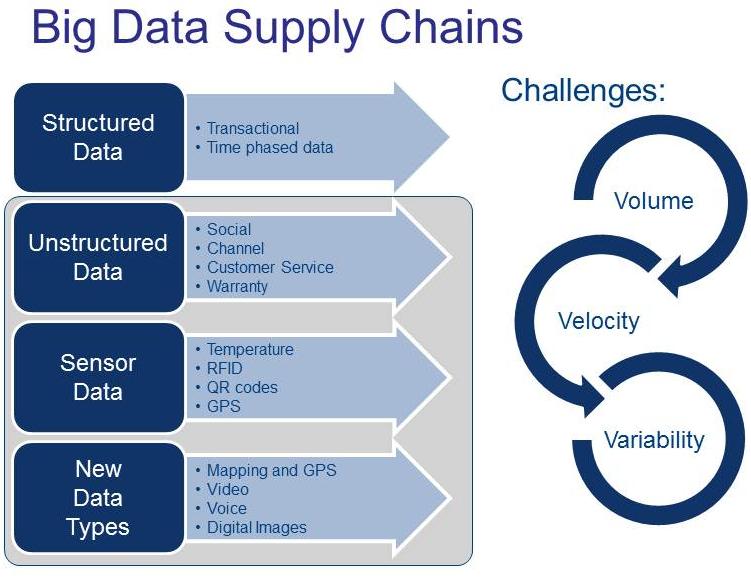 Vincent's selection for the last 30 days. Enjoy the reading, share with colleagues!

Often we take good health for granted.  However if you or a loved one has ever experienced a sever injury, disease, or other health event, it is often a life changing occurrence, which turns one’s life upside down.  Today, there is more information available to patients to understand the symptoms, outline event progression, and summarize treatment options thanks to the Internet.  However, there is…

Merchandising managers, for many years, have been grappling with the following three major challenges (among others), in making product management decisions: 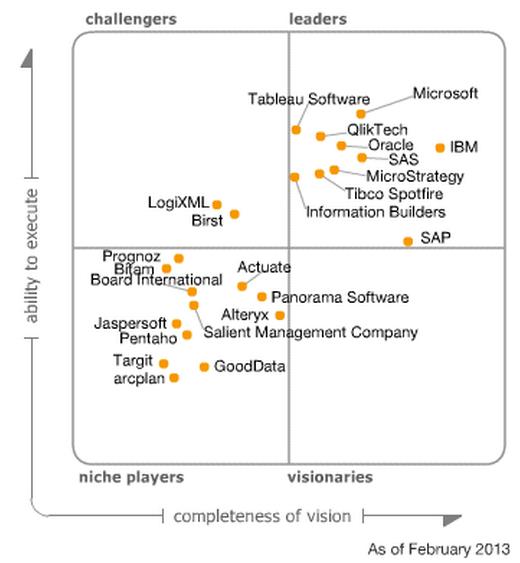 We are now at 91 questions. We've also added 50 new ones here, and started to provide answers to these questions here. These are mostly…

Are You a Data Whisperer?

Data is like horses; it can be untamed and unmanageable or it can be trained and useful. Taking data from the one state to the other can be routine and fit to the ken of any data scientist. But then, sometimes there are wild Clydesdale data sets, big bucking blobs of inconsistency that require the skills of a Data Whisperer.

A Data Whisperer is someone who can see an analytics problem from the data's perspective. The DW understands where the data came from, how it has been used, what…

The format has changed a litte bit. We have now 5 sections: Sponsored Announcements, Staff Contributions, Guest Blog Posts, Guest Forum Questions and Miscellaneous, from DSC and its two channels: BigDataNews.com and AnalyticBridge.com.

The graveyard of programming languages

Interesting article from Stevey's "Drunken Blog Rants™", about dying and dead languages - from Fortran, Algol, Lisp, C++ to Perl. Posted in 2004, the rants against Perl are very strong. Stevey describes how totally crazy its founder - Lary Wall - was, turning Perl into a cult, and how and why Ruby and Python are superior.

The Need for a Product-Centric Approach to Big Data

Market research firm IDC predicts that all digital data created will reach 4 zettabytes in 2013. Gartner says that Big Data is moving from small, individual, and focused projects to an enterprise-wide architecture. All this requires a breakthrough when it comes to current approaches for leveraging Big Data.

We are clearly still in the earliest days of the Big Data movement. As such, companies are lacking the expertise and know-how to operationalize and monetize their data assets and…

Predicting the chance that your tax return will be audited

What are your chances of being audited? And how can data science help answer this question, for each of us individually?

Some factors increase the chance of an audit, including:

How the Data Scientist Should Navigate Office Politics

Have you ever found yourself trying to convince a group of people to become more data driven and meeting a LOT of resistance?

First, understand that this is normal.  Second, understand that there are things you can do about it. This resistance exists because of factors at the personal and the organizational levels. People have existing plans based on their own assumptions.  People, including you and me, make decisions on incomplete information.  Without complete information,…

The growth of mobile has spurred a demand for mobile analytics, and cloud-based data storage/retrieval/processing has greatly simplified the process and lowered the price. Slowly, mobile app developers, interactive agencies, and market research companies are seeing the benefits of data analysis in evaluating mobile strategy and mobile projects.

Most mobile analytics companies are very similar: they require that you drop a small amount of their code into your app, which then allows a…