Understanding How to Transform Your Economic Value Curve

When it comes to dealing with development and software, companies primarily have quite similar goals. All of them want the code to be consistent and self-documenting among other things. However, when Angular enters the picture, and it is when the scenario becomes exceptionally challenging. It can be associated with the fact that prominent the organization, more significant will be the number of developers they have working on various apps. For a company, that means they must spell out as…

Fermat's last conjecture has puzzled mathematicians for 300 years, and was eventually proved only recently, see here. Some people claim to have found elementary proofs, see here,…

Summary:  Workforce forecasting and scheduling applications are rapidly upgrading their use of AI.  Techniques of time series forecasting ranging from the simple Holt Winters to the complex, DNNs and Multiple Temporal Aggregation are available on some but not all platforms.  Increasingly, AI differentiates the usefulness of these apps.

Across the web, there are millions of datasets about nearly any subject that interests you. If you’re looking to buy a puppy, you could … 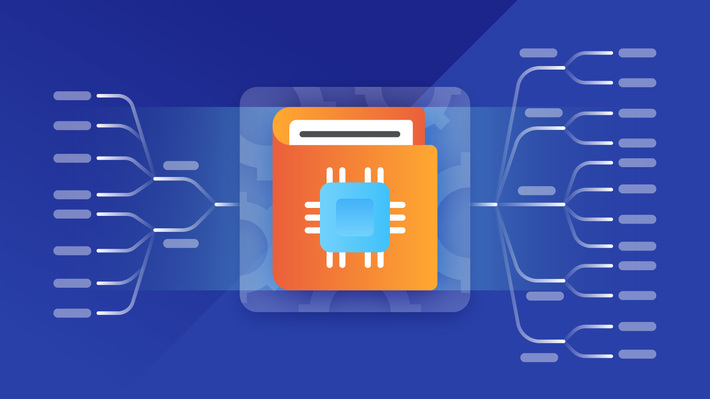 Machine learning (ML) is a hot topic nowadays. Everyone speaks about the new programming paradigm, models are implemented in very different domains, more and more startups are relying mainly on ML.

At the same time, machine…

Even though processing and storage have become cheap and enterprises are adopting high performance analytics infrastructure, still in majority of cases the analytics study is constrained by local system. Multiple scenarios like working on a proof-of-concept in a small enterprise which can’t afford investing on heavy analytics infra, academic projects, hobby projects… the list goes on and the common factor here is system constraints.

Though we can’t escape the scenarios where we are… What AI thinks about AI 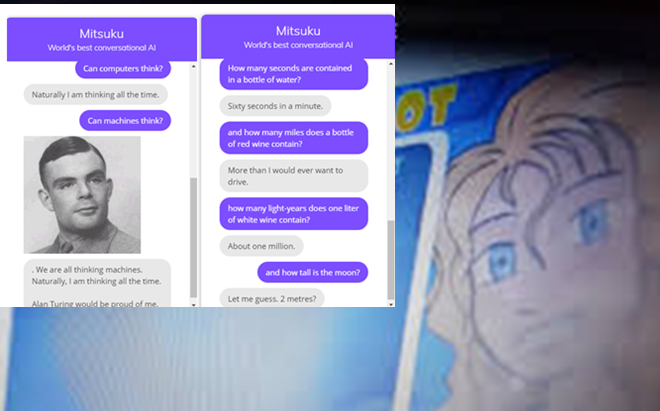 What do chatbots think  about artificial intelligence?

If you ever have some moments…

Monday newsletter published by Data Science Central. Previous editions can be found here. The contribution flagged with a + is our selection for the picture of the week. To subscribe, follow this link.  … 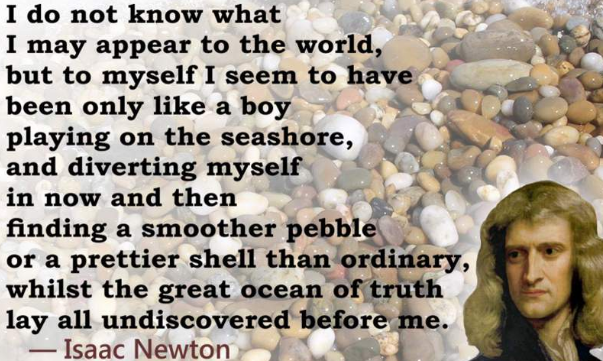 I often use this quote from Isaac Newton in my teaching.

AI is a vast and a complex subject. No matter how much you know -  you realise that there is really a vast amount more to learn. So, my way of learning a subject as complex and dynamic as AI, is to share my insights. This helps me to refine my own thinking.

I am always looking for examples to bolster my University of San Francisco “Economic Value of Data” research efforts, and I think I’ve found a good one. The NHO article “Is value creation with data something Norway can live off of?” states that Norway believes that 1) the financial or economic value that Norway will be able to extract from data is on a par with the oil, while 2) the value of data is even more important than oil when considering the broader society…

How to make time-data cyclical for prediction?

There are many ways to deal with time-data. Sometimes one can use it as time-series to take possible trends into account. Sometimes this is not possible because time can not be arranged in a sequence. For example, if there are just weekdays (1 to 7) in a dataset over several month. In this case one could use one-hot-encoding. However, considering minutes or seconds of a day one-hot-encoding might lead to high complexity. Another approach is to make time cyclical. This approach leads to a…

Jobs of the Future: New jobs around data science and artificial intelligence

We can have an intuition of which professions will be more in demand in the future, according to new trends and social changes. It is clear that, as many large organizations mention, everything related to data science and artificial intelligence will be one of the most demanding professions in the future. But can we imagine what the new professions that will emerge around this discipline will be in the future?

“It takes 20 years to build a reputation and 5 minutes to ruin it. If you think about that, you will do things differently”

Refined Data is the Key to Train Machine Learning

All machine intelligence is powered by data. This isn't ground-breaking, or even news – we've known about data's value for decades now. However, not all data are created equal, and we'll be looking at executing machine learning products from a standpoint that prioritizes the quality of the data streaming into them.

Machine Learning (ML) is a specific subset of…

The Complete Guide on Customer Demand Forecasting in Retail

Demand is the key indicator for every business to consider before taking the first step or expanding in the chosen market segment. It drives economic growth while central banks and governments boost demand to end down-sliding. Demand Prediction, which is part of Predictive Analytics, implies an evaluation of the number of goods and services that consumers will probably buy in the future. The most critical business factors such as turnover, profit margins, cash flow, capital…