The Periodic Table Of AI

This article was written by Kris Hammond.

Let’s be honest. Thinking about Artificial Intelligence has proven to be difficult for us.  We argue constantly about what is and is not AI.  We…

Summary:  There are five basic styles of recommenders differentiated mostly by their core algorithms.  You need to understand what’s going on inside the box in order to know if you’re truly optimizing this critical tool. 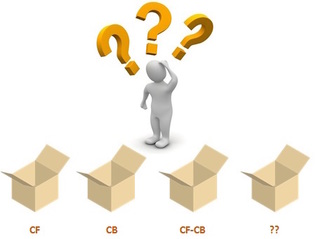 We decided to put together a list of 10 common terms in Natural Language Processing which we’ve broken down in layman terms, making them easier to understand. So if you don’t know your “Bag of Words”… 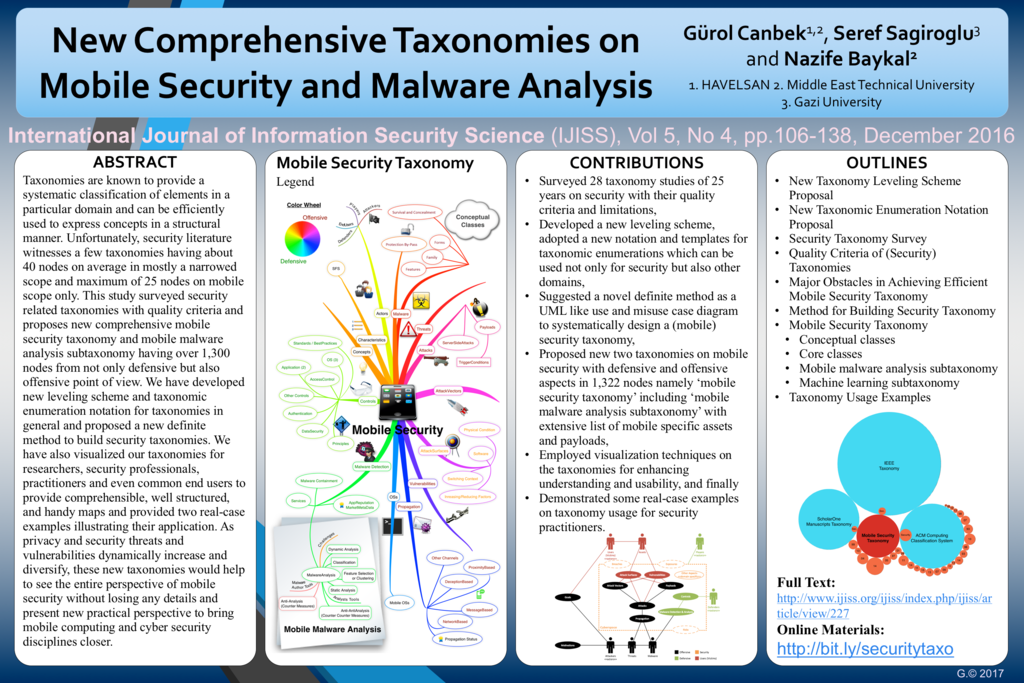 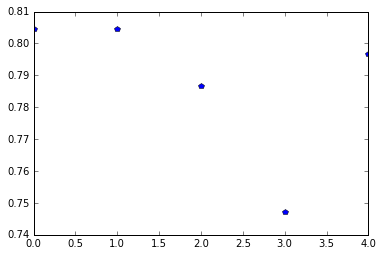 The main idea of support vector machine is to…

Just get rid of your billion dollar Data

Data isn't your business.It's just by-product of doing business.I know you want to get rid of those redundant data which suck up a lot of storage space.From years companies are known to pay extra to eradicate waste leftover from the production process.Times have changed, though. Through genius innovation, many entrepreneurs have taken what was once useless sludge and transmuted it into massive profits.

After yielding their finished product, breweries in the late 19th… 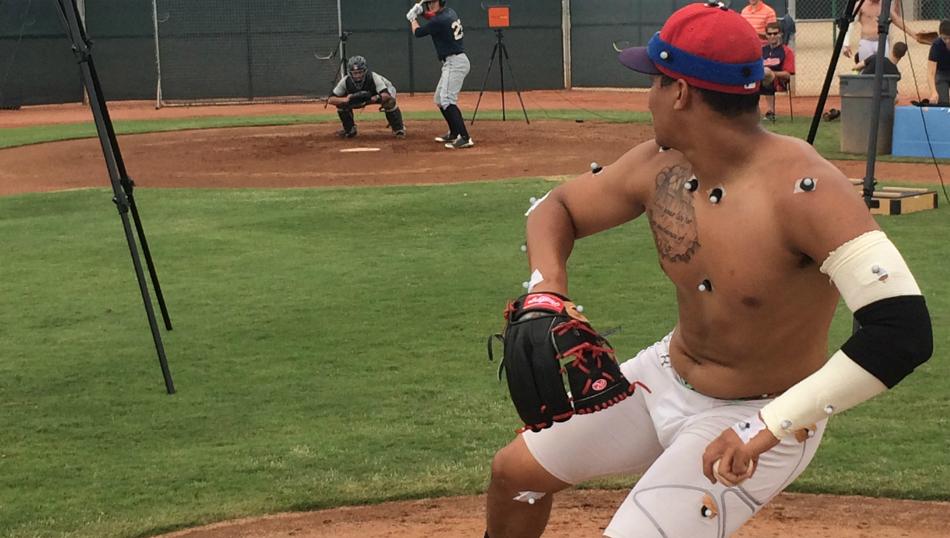 We run faster than you: Factors affecting marathon results

Contributed by David Richard Steinmetz. He enrolled in the NYC Data Science Academy 12-week full time Data Science Bootcamp program taking place between July 5th to September 23rd, 2016. This post is based on their third project - Web Scraping, due on 6th week of the program. The original article can be found here.

We run faster than you: an analysis of marathon results…

Who came up with the name Big Data?

Big Data has truly come of age in 2013 when Oxford English Dictionary introduced the term “Big Data” for the first time in its dictionary. That of course begs the question ‘When was the term Big Data first used and Why?’. My curiosity led me to lot of research material but I relied mostly on Mr. Gil Press’s “A Very Short History of Big data” from Forbes, Mr. Steve Lohr’s “The Origins of ‘Big Data': An Etymological Detective Story“ from The New York Times, Mr. Mark van Rijmenam’s “A Short…

5 Ways to Use Analytics to Improve Customer Responsiveness

Big data and analytics are proving to be a great way to bring about positive results regarding operations. Even though the success of a business still relies on keeping the customer happy, it's no secret that social media and new technology have a hand in it. This is why analytics is such a great option when improving upon relationships with the customer.

When a company wants to find out what their…

In many cases, you may think that you have a Big Data problem, when in reality you just have a lot of data that a simple sampling can result in great accuracy.  In todays blog, I decided to use office room occupancy dataset provided by"Accurate occupancy detection of an office room from light, temperature, humidity and CO2 measurements using statistical learning models. Luis M.…
Continue

2016 has been a prolific year for Machine Learning/AI companies in all fronts. In this post I have tried to capture some notable funding rounds and acquisitions of Machine Learning (ML) startups that took place last year. Admittedly there are too many of these events and I have probably missed some, but I am reasonably certain that I have covered a good chunk of them. Before jumping to the table below, I would like to cover some general themes first:

This article was posted by Ankit Gupta.

If there is one language, every data science professional should know – it is SQL. SQL stands for Structured Query Language. It is a programming language used to access data from relational databases.

We conducted a skilltest to test our community on SQL and it gave 2017 a kicking start. A total of 1666 participants registered for the skilltest.

This could a little late given that we have already embarked upon a new year. But it could be worthwhile looking back for a moment...

2016 was definitely the year of AI in the recent technology timeline. If that’s a little far fetched, considering the wide use of drones, advances in VR/AR and blockchain, that’s because of the ‘bias’ (read enthusiasm) in my neurons. I haven’t been for long in this field but after Deepmind’s paper a few years back, this year was… 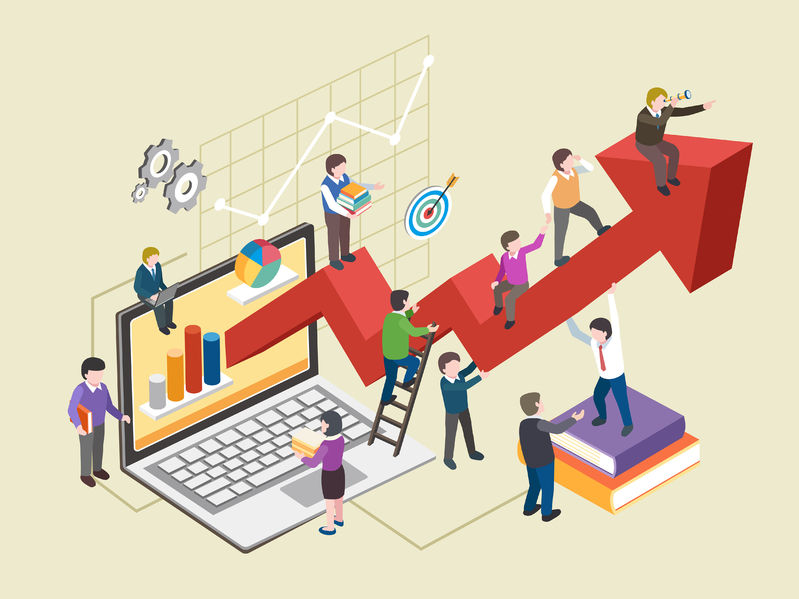 Summary:  In this multi-part series we walk through the full landscape of Recommenders.  In this article we cover business considerations as well as issues for Recommenders as a group.  In the next articles we’ll discuss the details of the five major types of recommenders, improving their performance, and finally the coming impact of deep learning on Recommenders.