Four skills are related to cloud computing and software deployment automation (DevOps), and are not listed here. PaaS is borderline IT / Data Science. To read the original article and check out the salary attached to these 10 skills, click here. 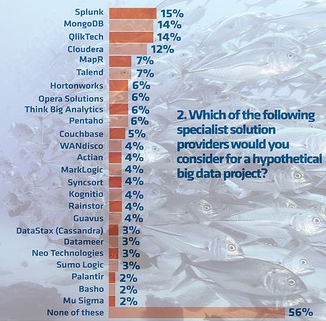 Which other skills would you add? Not sure why Hadoop, Spark and Hive are not listed. I would add deep learning, though it is not considered as a skill but rather, a body of knowledge.