Big Data gets a lot of coverage these days, and it would be easy for anyone to believe that all the innovation is happening in the west, and particularly in Silicon Valley. But that’s far from the case. On the other side of the world in China, an online industry has emerged to cater to the business and leisure needs of the world’s most populous nation. Bolstered by the ever-growing Chinese middle classes taking to the internet in ever increasing numbers, that industry - just like its western counterparts - is now looking to take on the world. 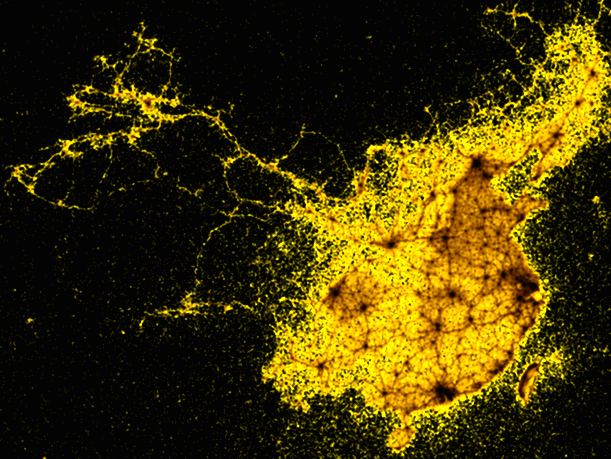 China has almost 650 million internet users – compared to the US’s 280 million – and due to local preferences as well as government censorship of foreign services, internet giants have emerged such as search engine Baidu, retailer Alibaba and social network WeChat. Just as their western peers such as Google, Facebook and Amazon did, these companies kick-started the Big Data revolution in China by looking for new ways to gain insights from the ever growing amount of information they collect from their users. At the start this was primarily driven by marketing needs, but as technology has evolved it has begun to be introduced across all industries and equally enthusiastically adopted by the government.

In parallel with developments in the US, China’s “big three” internet giants all started out specialising in their own niches – search, retail and social – but have since evolved into competitors as each one developed alternatives to their rivals’ specialities. Now they all compete to sell targeted advertising based on big consumer data, as well as business services such as cloud hosting and analytics.

Search giant Baidu was responsible for establishing the Beijing Big Data Lab, which is spearheading the incursion of analytics into other industries. This research arm focuses on finding new applications for predictive modelling, machine learning and natural language processing in fields such as healthcare and disaster relief.

Alibaba’s cloud computing and analytics framework is being used as the backbone for the Chinese government’s Smart Cities initiative. This aims to improve the delivery of civic services in urban areas to cope with growing populations, using Internet of Things connected technology.

The Chinese financial industry is quickly adapting into a Big Data-driven model, too. In 2013 a number of legislation changes regarding use of customer data quickly led to an explosion in the use of Big Data analytics by banks, investment funds and insurance companies. In 2012 it was estimated that the entirety of the heavily regulated Chinese banking industry held around 100 terabytes (100,000 gigabytes) of customer data. By March 2014, just one of China’s “Big Four” banks, the state owned Industrial and Commercial Bank of China, was said to have amassed 4.9 petabytes (4,900 terabytes, or 4,900,000 gigabytes) of mostly unstructured data. 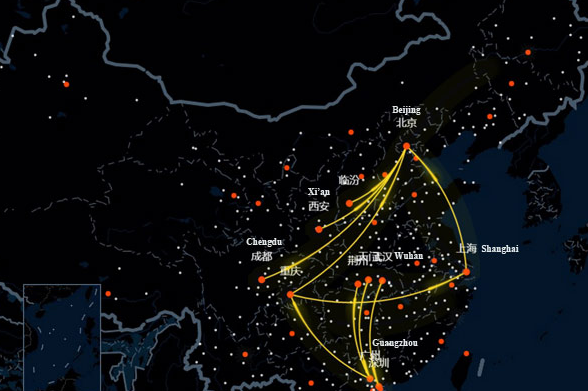 Just as it is in the west, this data is mostly used for marketing of retail banking products. However investment bankers and traders in China are also increasingly reliant on Big Data analysis of markets, as well as analysis of unstructured data such as social media. In December 2013, the China Securities and Regulatory Commission demonstrated how its social sentiment algorithms had allowed them to crack down on fraudulent activity such as insider trading.

Retailer Alibaba is also looking to take a slice of the growth created in the finance sector through the adoption of Big Data strategies. It has recently launched a service which allows banks to use the data it collects through its payment systems to assess applications for loans from businesses and individuals.

The Chinese government has also been quick to realise the potential of Big Data. As well as the Smart Cities program, last year it announced a partnership with IBM called Green Horizons, aimed at improving energy efficiency and health standards by reducing pollution. The first project involves deploying optical sensors and cognitive computing algorithms to attempt to reduce smog levels in Beijing. The system is said to be able to take data from the sensors, along with meteorological data from satellites, and run it through cognitive algorithms to come up with a 72-hour forecast of the spread of pollutants across the city. Speaking about the project, Tao Wang, resident scholar for energy and climate at the Carnegie-Tsinghua Center for Global Policy, said “Science based decision support systems, combined with sophisticated data analysis, is exactly what the Chinese government needs to address the country’s energy and environmental issues.” 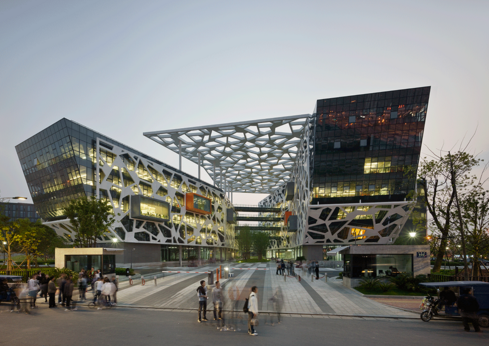 Another Chinese government initiative involves deploying analytical technology to monitor the energy use of Chinese industry, to work towards the government’s target of reducing the country’s carbon output by 40% by 2020. Industry accounts for 70% of China’s energy use and a cloud-based analytics platform will be used to track patterns of energy use in millions of manufacturing and maintenance plants across the country. This data will be used to identify waste as well as plan provision of new energy supplies to be as efficient as possible.

Although the Big Data revolution may have taken slightly longer to get started in China than in the US, there is no doubt that it is now in full swing. The huge, increasingly connected and mobile population has the potential to generate enormous amounts of behavioural data, possibly even more so than their counterparts in the US have managed. This is in part down to their sheer numbers, but differences in societal attitudes towards sharing data may play a part too. Chinese citizens are more used to sharing information about their lives with their government than citizens of many western countries, so perhaps they are even more willing to share it with private companies, too, particularly if they are provided with a useful service in exchange?

China is a very big country which clearly has the potential to generate a lot of Big Data. With these fast growing data resources and strong government backing, we can undoubtedly expect to see China lead the way, not just within Asia but around the world, in surprising us with new uses for Big Data and analytics technology. 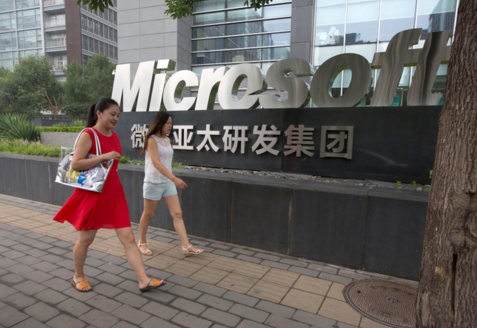