When dealing with time series, the first step consists in isolating trends and periodicites. Once this is done, we are left with a normalized time series, and studying the auto-correlation structure is the next step, called model fitting. The purpose is to check whether the underlying data follows some well known stochastic process with a similar auto-correlation structure, such as ARMA processes, using tools such as Box and Jenkins. Once a fit with a specific model is found, model parameters can be estimated and used to make predictions.

A deeper investigation consists in isolating the auto-correlations to see whether the remaining values, once decorrelated, behave like white noise, or not. If departure from white noise is found (using a few tests of randomness), then it means that the time series in question exhibits unusual patterns not explained by trends, seasonality or auto correlations. This can be useful knowledge in some contexts  such as high frequency trading, random number generation, cryptography or cyber-security. The analysis of decorrelated residuals can also help identify change points and instances of slope changes in time series, or reveal otherwise undetected outliers.

So, how does one remove auto-correlations in a time series?

While there is little literature on decorrelating time series, the problem is identical to finding principal components among X, Y, Z and so on, and the linear algebra framework used in PCA can also be used to decorrelate time series, just like PCA is used to decorrelate variables in a traditional regression problem. The idea is to replace X(t) by (say) X(t) + a X(t-1) + b X(t-2) and choose the coefficients a and b to minimize the absolute value of the first-order auto-correlation on the new series. However, we favor easier but more robust methods -- for instance looking at the deltas X(t) - X(t-1) -- as these methods are not subject to over-fitting yet provide nearly as accurate results as exact methods. 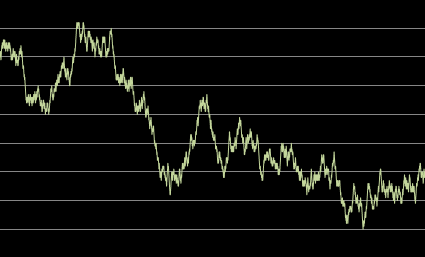 Figure 1: Auto-correlations in random walks are always close to +1 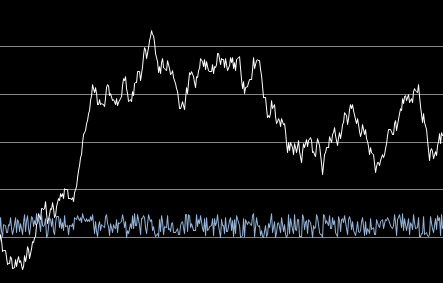