This article is a solid introduction to statistical testing, for beginners, as well as a reference for practitioners. It includes numerous examples as well as illustrations and definitions for concepts such as rejecting the null hypothesis, one sample hypothesis testing, P-values, critical values, and Bayesian hypothesis testing. It has references to additional topics, such as 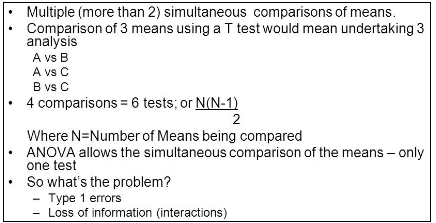 Picture: When to use ANOVA?

You can read this tutorial here. For specific popular tests, check the following links below, from the same source: