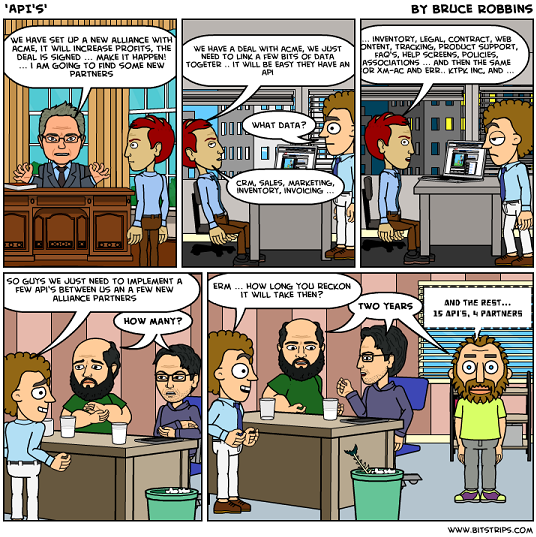 However, what was interesting was this same survey found that just 23% of respondents felt their company is ‘extremely successful’ and 39% ‘very successful’ at actually leveraging big data to make decisions.

Could this be indicative of the state of big data efforts? In other words, while we are on the right road, for many of us there remains the fact that we haven’t fully reached the hoped for destination.

Our ability to consistently reach the full potential of data analytics is hampered, according to California-based Ventana Research, because a majority of organizations do not have enough experience in applying analytics to business problems and lack training on using the tools. Ventana notes that it undertook benchmark research (PDF) last year to determine the attitudes, requirements and future plans of companies that use predictive analytics and to identify the best practices of organizations that are most proficient in it. The researchers found that predictive analytics findings are most commonly used for forecasting (used by 56% of respondents), marketing analysis (46%), customer service (41%) and product recommendations or offers (35%).

Another possible barrier to greater success in using predictive analytics, the Ventana research found, is that more than half (52%) of organizations lack the resources they’d need to change the way they use predictive analytics, and nearly as many (48%) lack awareness of the need for changes. One-third said that the business case is not strong enough, and 29 percent said too much training or customized skill would be required.

These barriers do not seem to be halting the progression of data analytics spending however. The desire to leverage big data to make better business decisions is an accepted best practice today. International Data Corporation (IDC), expects worldwide revenues for big data and business analytics to grow from nearly $122 billion in 2015 to more than $187 billion in 2019, an increase of more than 50% over the five-year forecast period.