1. To Grow Subscriber or Member Base

The Ad that you use over time may not change much, as you try to drive traffic to the same sign-up page, for long periods of time. Of course you perform some A/B testing and leverage any new popular topics to customize your message (your Ad) and landing page, but essentially, you are still driving traffic to the same rather static sign-up page. I have found that over time, the channels used to drive traffic perform less and less, as if you have saturated the potential audience that you want to reach: fatigue or erosion sets in, unless you create new verticals on your blogs (but this requires craftsmanship, and it is not discussed here.) 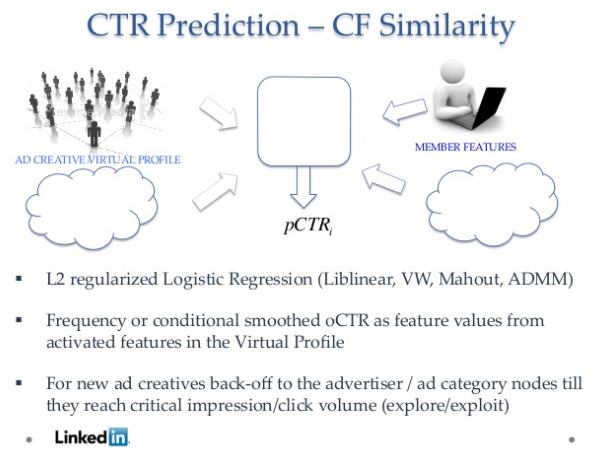 One way to handle campaign fatigue is to consider the different channels (Facebook, Twitter, and Google for instance) like a portfolio, where the return varies over time for each channel. Rotating your channels every 12 or 24 months is key to get optimum performance: For instance, you could use a 3-year rotating schedule as follows:

A post promoting your subscription page should be pinned in the various channels that allow pinned posts (Facebook, Twitter, Google+.) Here is an example of a landing page used to advertise the benefits of membership. Note that the image used in your Ad is as important as the subject line, and should be tested.

If your website has dozens or hundreds of great articles that you can promote, you can do it using both Google, Facebook and Twitter simultaneously for long periods of time. The key is no longer to rotate the channels, but to rotate the articles instead. However, you must rotate the articles asynchronously: that is, not the same article posted at the same time in several channels, but different articles for different channels at any given time, Though over time, the same articles are posted in all channels, even multiple times (provided that the time lag between two identical postings is long enough.)

You can find more about rotating schedules, as well as on pageview decay, by reading this article. Note that you can also use this strategy to grow membership, if some of your articles require membership to access full content. Here is an example of such an article, where the casual visitor can access partial content only, while the member has full access. These articles have been invaluable to drive membership up.

Advice for advertising on Facebook-like channels

On Facebook, you don't set a CPC or CPM for your campaign, but only a total budget, such as $80 to promote your article over a specific time period, such as 7 days. So the solution, when advertising on such a channel, consists of promoting dozens of articles every week, with a small budget (say $10) for each article, and adding budget to the articles that are doing well (in terms of number of clicks generated), when you check performance after 7 days. This strategy is a win-win both for the advertiser and the publisher (in this case, Facebook) assuming that both the publisher and advertiser care about Ad relevancy (usually, this is the case.)

I've also found that targeting people who like your Facebook page, and their friends (assuming you promote a post on your Facebook page) works better than targeting a traditional audience such as people in US interested in big data. This is true if your Facebook page has thousands of high quality, relevant fans, with most of them living in your target country: the effective CPC can be reduced by as much as 75%.