As a data scientist and ex-statistician, I violate these rules (especially #1 - #3) almost daily. Indeed, that's part of what makes data science different from statistical science. 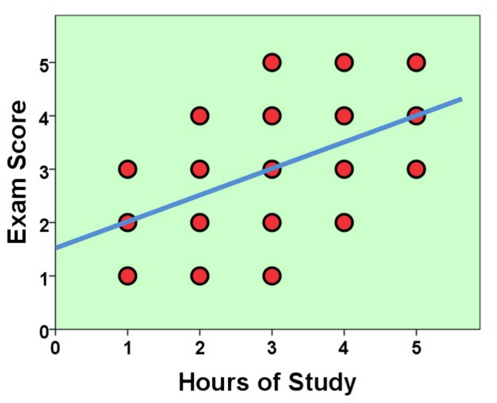 The reasons for violating these rules are:

Some theoretical research should be performed about the maximum yield obtainable with non-kosher estimates.

Performance of some non-kosher estimates

This article compares model-free confidence intervals with classic ones. The difference is very small even when the number of observations is as low as 50. In this case, rule #4 is not violated.

In my article on Jackknife regression, you can check that approximate, biased, but robust and easy-to-interpret parameter estimates, yield pretty much the same results as classic estimators, even though they violate all four rules.

Computations comparing the unbiased with the bias-corrected version of the traditional variance estimate show very little differences, even for small samples with 100 observations.

Finally, in the context of local density estimation or clustering based on nearest-neighbors, I used a robust estimate that is a combination of several nearest neighbors, rather than just the k-th nearest neighbor (k-NN). My estimate does not achieve minimum variance (the rule #2), yet it is far more robust: I introduced noise in the data to see how both estimates react to noise - my estimate versus the classic one. Note that my estimate almost achieves minimum variance. The details can be found here.

Thank You very much.

So, anyone who thinks that feature-selection researches is somehow, not advancing enough, is simply haven't followed the literature to find out what's new & wha'ts being improved over previously existing methods.