Visually Explained: Human Vs. Artificial Intelligence - Who Wins The Race?

Human and artificial intelligence compares just as well as oranges and apples do. Nonetheless, the broader public does precisely that, including a vast portion of businesses and organizations. Hence, let's do a thought experiment: If we were to compare human and artificial intelligence, how would we go about it? And what would be the possible conclusions from that comparison?

Artificial intelligence systems don't suffer from memory loss, they operate strictly logically, and they can process massive amounts of data. Best of all, they are increasingly capable of learning without human supervision, and they can autonomously reinforce their learning efforts. 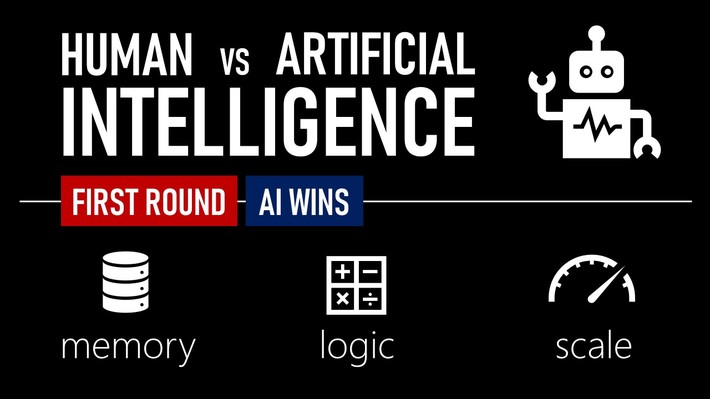 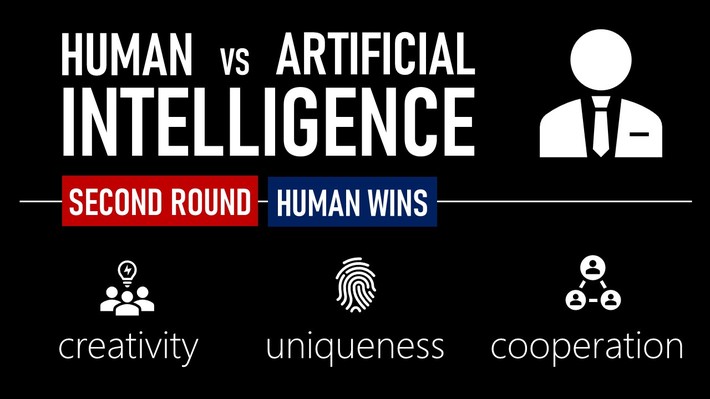 Let's do another thought experiment: