The difference between Statistics and Data Science: Big Data and Inferential Statistics 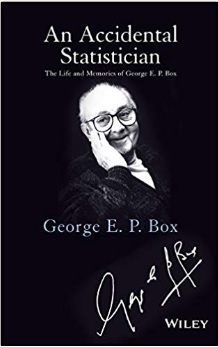 Based on these, I address the question of ‘The difference between Statistics and Data Science’. Traditionally, most people, including me, would say that ‘statistics came first and Data Science builds upon statistics’. This chain of thought is valid but as you see below – it misses a much bigger picture - that of emphasis. Note that - Here, we discuss a purist approach for the sake of learning. In practice, the domains and the tools are converging

The two main differences between a purist statistical approach and a data scientist approach are:

So, with this background, here are some differences in approaches from a purist statistical standpoint which differ from the typical datascience approach

To conclude, the difference in approaches originates from the use of small data. While the above is a purist approach i.e. in practice – tools and techniques across the domains are more fluid. References below (including the comments on these threads). Image source – the pioneering statistician George Box and his book the Accidental statistician – which made me think that we are all accidental statisticians!

Isaac Faber on linkedin - If I had to guess, I would say that curre...

Adrian-Olszewski on Quora - Why do so many statisticians not want t...