Summary:  Booz Allen just launched a one-stop shop for all manner of pretested DNN models.  They’re even guaranteeing price.  This makes buying just like picking accounting, CRM, or HRIS software.  Equally as important, it’s a genius example of platform strategy to lock in customers and lock out competitors. 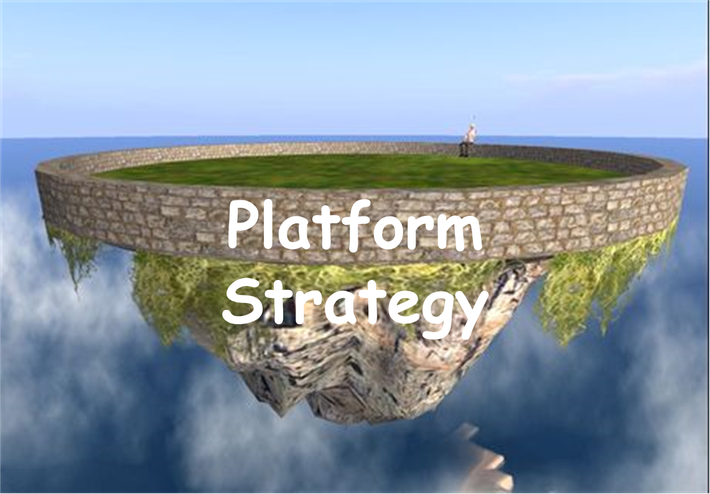 The common vision of developing and deploying a deep learning model is half-a-dozen (at least) data scientists and engineers slogging away over maybe three to six months before having that MVP to first test in production.

Not anymore.  Go down to the software store, grab a COTS (commercial off the shelf) DNN for any image or text problem you may have, add a little transfer learning, and slam, bang, thank you ma’am you’re in production.  DNN applications are now commodity software like accounting, HR, CRM, or MRP software.

If all of this sounds a little farfetched you weren’t paying attention last week when Booz Allen launched its app store for AI called Modzy.  There are two excellent lessons here:

First the story about how our customers always drive development, not the other way around even in a world as exotic as deep learning.

The reasons more DNN image and text classification apps are not in production are very well understood.  From the customer’s perspective they are:

As the customer you could buy from one of many startups who say they are good at facial recognition, car counting, NLP/NLU, translation, or whatever other business challenge you’d like to automate.  But finding that one consultant who is actually up on all the competitors in even a narrow application field is another crap shoot.  Chances are you’re educating that consultant on your dime and the selection process will take maybe three to six months.

Booz launched Modzy specifically to address these points.  It’s a:

Wow, if it’s really that simple, why wouldn’t you shop there?

What’s in the Modzy Shop:

Pretty much anything a government or commercial client could want.

The current offering lists about 65 application but some are duplicates in different categories.  Booz says soon there will be hundreds.

What you won’t find in Modzy are any ML models.  No ‘next best offer’ or recommenders.  This is strictly focused on DNN models.  ML implementations are already very reliable so there are few pain points to address.

Beyond the details of the ‘store’, this represents a really brilliant platform strategy.

A Platform Strategy is technically described as a two-sided market, or two-sided network.  The centerpiece is an intermediary economic platform with two distinct user groups, typically buyers and sellers, which adds value to the transactions by exploiting Metcalfe’s law, showing that the value of the network increases with the number of users. 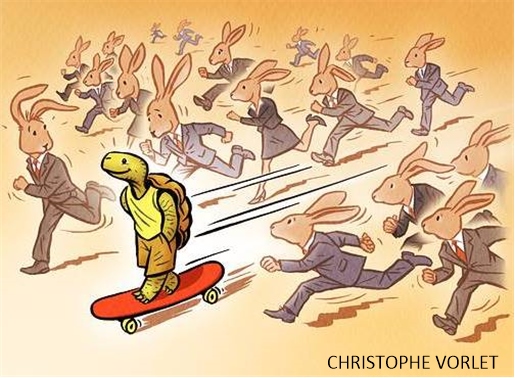 Companies adopting platform strategies are racing to the front.

So how does this apply to Booz and Modzy?  First of all Booz is a well-established international consulting firm with a strong presence in both the commercial and government world.  They don’t technically control their clients but those clients will certainly sit up and take notice when Booz gets behind a movement like this.

Information that is essentially free is the glue that binds all this together.  What exactly each DNN will do, how well it will do it, and how much it will cost.

Derisking the purchase is also a huge draw.

And while I have long been a proponent of always using the most accurate model to achieve the greatest possible benefit, taking all these other factors into consideration, a good-enough model could easily be the right business decision.

Booz has now also introduced itself as a gatekeeper to all those DNN startups that would like to access this market.  Who exactly Booz will allow on Modzy is clearly a topic with both financial, experiential, and ease of use components.

Will Google, Microsoft, and the other cloud providers follow this model?  If you’re getting paid by the flop then you really want as many competitors participating as possible.  The Modzy model looks to pick winners and losers so my guess is that cloud providers won’t rush to this.

Other major professional services companies looking to create a tighter bond with their clients probably will.

And the final lesson is that if you’re one of the hundreds of startup DNN shops looking for a market, you had best get on board with these platforms before you find yourself excluded.

Other articles on AI Platform Strategy

AWS, Google, Microsoft, Baidu, Tencent and a slow of smaller players like Algorithmia have had these services for years, Mozdy is as of 12/11/2019 not even GA, so Booz Allen is clearly NOT leading the way here. For specific AI tasks, such as language comprehension and image tagging, Google and AWS have much stronger offerings, trained on bigger data sets and deployed among a much larger ecosystem. You mentioned Metcalfe's law, cloud vendors have a much better network reach as they are the platform. AWS has made a name for itself by innovating at a rate that 'small' organizations like Booz Allan simply can't compete with.

Niche players like Booz Allan will have a role to play in the AI base model space, but it isn't in language recognition or image processing, it will be in business-specific management/risk/HR predictive models. There they have institutional knowledge that can be differentiated.

There is another curve-ball in this DNN business: the presence of free models. The open source community AND the cloud platform providers put out good models that have no 'marketplace' mark-up. Google BERT is a prime example. https://github.com/google-research/bert The open source folks are doing it as part of growing an ecosystem of developers, the cloud vendors are doing it to drive IaaS revenue. Pricing models for profit to drive continued innovation has proven to be very difficult, and if you are invested in the models that aren't as good as the competition, you will put your organization in a competitive disadvantage.