The actual number is higher than 33, as I'm adding new entries. 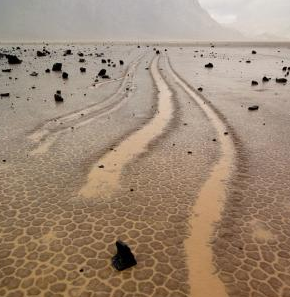 Vincent, you can rename your article in "33+ unusual problems that can be solved with data science".

I think the most of the problems in the list is already conducted by someone.

You can add to the list the nutrition analysis based on the supermarket bills accumulated by a person in one year. The data scientist should ask the supermarket administration to extract in the electronic form the bills (with details on acquired products) associated with his fidelity card.

Here are some that I've addressed over the course of my career.  Not all data science, but many were and all fall within advanced analytics.

Great opportunities! Your line of thinking about data analysis and ...

Nagaraj Kulkarni, you are invoking an interesting science - politic...

Gary D. Miner, Ph.D. I am in a team almost 30% developing HMIS app taking in all that...genomics..

Thanks for exhaustive list for data science and made me think few the followings:

Predicting national coup in a country

Here is your Number 34:    Predicting, with high accuracy, personalized medical events, diagnoses, and treatments  -  tailored for the environmental and genetic factors of the INDIVIDUAL ........ (this is coming, and already happening in limited fashion with certain illnesses, certain forward thinking medical doctors, and under the right conditions .... but has 95% of the way yet to go to be done well .....)

Love your works, this article is typical of yours. You make data overgrow the traditional computing four dimensions, perception, information, reasoning and machine learning ( your #2 gives me a chuckle!), #31 is more or less data merging and yes! #31 is also in this site http://www.livescience.com/47591-ibm-watson-science-discoveries.htm...