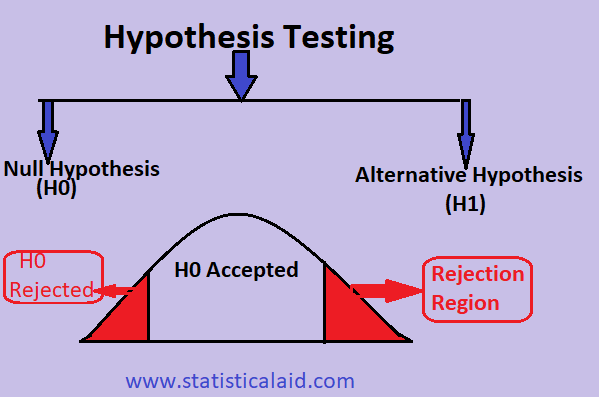 What is hypothesis testing?

A statistical hypothesis is a statement about a population which we want to verify on the basis of information which contained in a sample.

A null hypothesis is a statement, which tells us that no difference exists between the parameter and the statistic being compared to it. According to Fisher, any hypothesis tested for its possible rejection is called a null hypothesis and is denoted by H0.

For example, with a coin-tossing experiment, the null and alternative hypothesis may be formed as,

H0: the coin is unbiased.

Depending on the population distribution, the statistical hypothesis are two types,

Tags:Uncategorized
previousWhy Cloud Data Discovery Matters for Your Business
nextCompanies in the Global Data Science Platforms Resorting to Product Innovation to Stay Ahead in the Game