With AI It’s Adoption That Matters

Summary:  How to measure the degree and value of AI adoption among companies or even countries is hard.  Here’s a beginning proposal on how to get started. 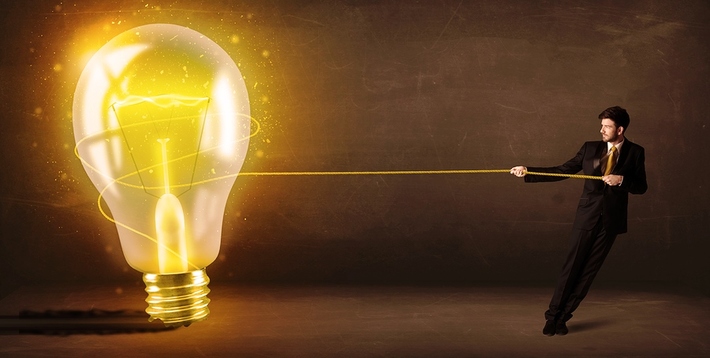 We talk a great deal about whether there are enough data scientists to go around, whether our advancements in AI techniques are better than others, if there’s sufficient access to data, and whether our chips and clouds are up to the task.  But to really understand where the rubber meets the road in achieving the promised benefits of AI it’s all about who has adopted the most and adopted it to their greatest benefit.

It seems at this point we can agree that essentially all companies, governments, and other public entities say they are or soon will be implementing some sort of AI.  The question remains how do we evaluate the competitive impact of their actions.

Is China Ahead or the US?

The Wall Street Journal wrote a short article on February 18 under the banner “China Lags Behind in Corporate AI Adoption”.  They picked up this conclusion from a survey recently released by the research company Cognilytica titled “Global AI Adoption Trends & Forecasts”.  A free summary of the report is available but the details of the report and data are pay walled.  The report concludes that while China has a lead in some structural areas like government adoption (think countrywide facial recognition) and the availability of huge amounts of data (thanks to weak privacy regulations) that adoption by major companies lags significantly behind the US.  That would be a truly valuable strategic insight if true.

In trying to corroborate that finding, I found my way to an equally authoritative study “Government Artificial Intelligence Readiness Index 2019” compiled by Oxford Insights and the International Development Research Centre.  Unfortunately that study comes to exactly the opposite conclusion.  That despite China’s relatively low AI ranking worldwide (20th) that adoption is in fact strong and rapid among companies.

We could parse the differences in these studies all day.  The Cognilytica study was an online survey with a 15% response rate (suggests respondent self-selection bias) and with only 33 responses coming from all of Asia, of which China could only have been a fraction (small sample size).  The Oxford Insights study was a metadata study from extensive secondary source research.  We’re not going to be able to resolve which of these is more correct, only to illustrate how difficult adoption is to measure.

How to Categorize AI Opportunities

A starting point in being able to evaluate the extent and quality of adoption would be to establish some uniform categories.  We could then look at a company’s projects and drop them into buckets comparing the number and scope of those projects to say their direct competitors.  Such an ontology might be as follows:

Where Should We Expect Companies to Start

It’s not that any one of these seven categories is necessarily better than another.  And individual projects should be evaluated based on a number of criteria like ROI, risk of failure, and interdependence with other projects for example.  But there are some trends emerging in what constitutes ‘low hanging fruit’.  They may not be the same for all companies but there is a certain commonality.

The Cognilytica study generalizing over all responses finds these trends:

A bonus in the Cognilytica study flags the major reason for not moving forward on an AI project.  It’s a logical combination of insufficient ROI justification combined with an assessment that the non-AI solutions already in place are good enough (quoted about 40% of the time as a reason not to proceed).

This is only a tiny step toward a consistent method to measure the degree and value of AI adoption.  It’s a topic that should be top of mind for both business leaders and academics.