When it comes to dealing with development and software, companies primarily have quite similar goals. All of them want the code to be consistent and self-documenting among other things. However, when Angular enters the picture, and it is when the scenario becomes exceptionally challenging. It can be associated with the fact that prominent the organization, more significant will be the number of developers they have working on various apps. For a company, that means they must spell out as well as automate ownership models, put together a list of tools to be used, and define not only standards teams must adhere to but also the best practices they need to adopt. 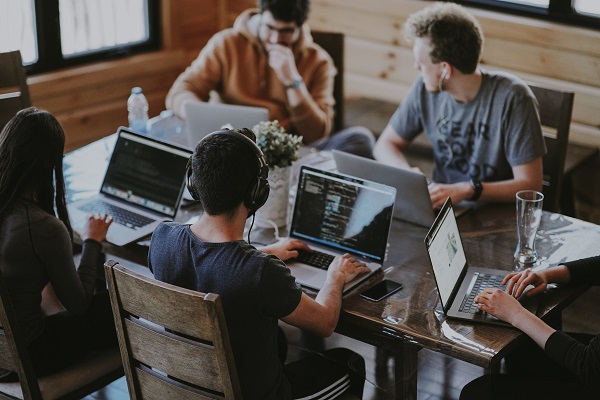 While small scale companies can bypass the challenges mentioned above with help from ad-hoc processes, prominent organizations aren’t afforded the same luxury. Why? Because improvised operations can throw their procedures out of whack, increase the risk of errors, and generally make it difficult to implement a straightforward onboarding process for any developers that join the team. However, with Angular and its numerous avant-garde features and functionalities, large scale organizations can easily triumph over these challenges. We have also put together some handy tips that prominent companies can use in this context.

Despite the prevalent belief that Angular is a challenging framework to work with for large organizations, we must reiterate that that’s not true. Thanks to things like TypeScript, lack of fragmentation, and semantic versioning, Angular development is one of the best decisions such organizations can make. After all, they stand to gain enhanced consistency, reap the benefits of TypeScript compatibility, and so much more.