What is BERT and how does it Work?

The recent release of BERT is one of the most pioneering innovations in the field of NLP, which is considered a way ahead of all other traditional NLP models.

Let’s find out what is BERT and how will it transform NLP. 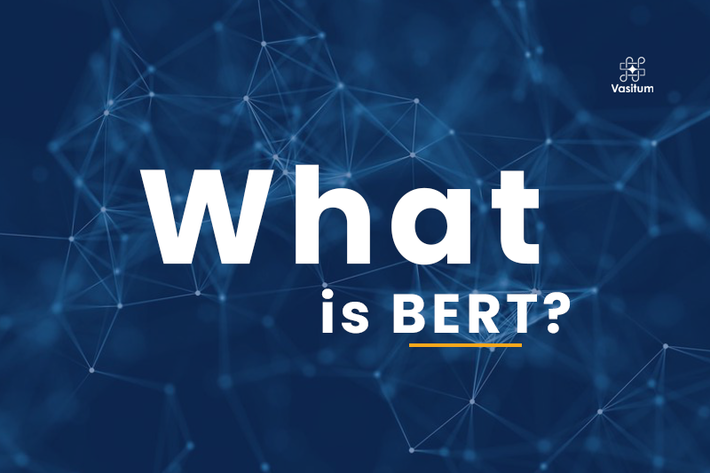 BERT (Bidirectional Encoder Representations from Transformers) is Google’s deep learning algorithm for NLP (natural language processing). It helps computers and machines understand the language as we humans do. Put simply, BERT may help Google better understand the meaning of words in search queries.

For instance, in the phrases “quarter to six” and “nine to 6”, the preposition “to” is interpreted in a different way by humans as compared to a search engine which treats it as one and same. BERT enables search engines to understand such differences to provide more relevant search results to the users.

A major point of difference between BERT and other NLP models is that it is Google’s first attempt at a pre-trained model which is profoundly bidirectional and makes little use of anything else other than a plain text body. As is it an open-sourced model, anybody having sound knowledge of machine learning algorithms can use it to develop an NLP model without having to integrate different datasets for model training, thus saving resources and money.

Another important differentiator with respect to BERT is that it has been pre-trained on a mammoth body of text exceeding 33 million.

BERT is one of the most frequently asked interview questions for machine learning position.

What is a neural network?

Algorithms designed for neural networks work by identifying or recognizing patterns. Predicting global trends in the economical domain, classifying image content and identifying handwriting are some of the common real-world applications of neural networks. They employ data sets for pattern recognition. In fact, BERT was pre-trained on Wikipedia which exceeds 2500 million words.

What is natural language processing?

You type a word in the search box of your Google and a slew of suggestions appear. You communicate with chatbots of a company. All these communications are made possible by NLP.

Examples of advancements made possible by NLP include social listening tools, chatbots, and word suggestions on your smartphone. While NLP is not new to search engines, BERT represents a breakthrough in natural language processing through bidirectional training.

How does BERT work?

Google terms it as “deeply bidirectional” and rightly so for the simple reason that the true meaning of what the words are communicating is made possible only through deep analysis of neural network.

For instance, it would be hard for a machine to differentiate between the word ‘get well’ which is a form of a good wish from that of ‘get well’ which means a well that contains water. The contextual model works by mapping a distinct representation of the entire sentence to better understand their contexts.