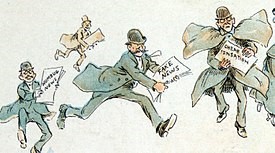 The definition of what we regard as “Fake” news has a broad spectrum. Consider an article published in the early 2000's, which was true at the time. That same article being published now, excluding the date… giving it an appearance of recently occurring events. Would be regarded as “misinformation” or “Fake”. 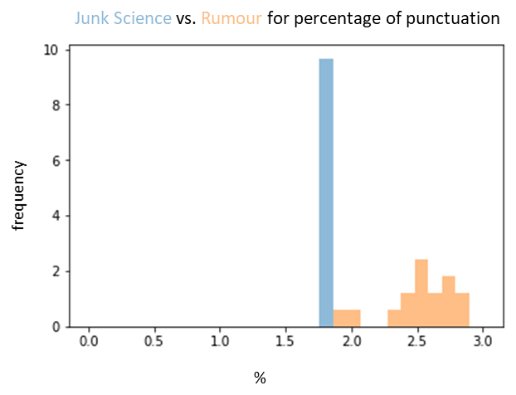