I’m a big fan of Woody Allen’s earlier movies such as “Bananas”, “Sleeper” and especially the award winning “Annie Hall.”  One of the things that always impressed me about Woody Allen was his ability to reframe the conversation in a way that was both provocative and creative. For example in the movie “Annie Hall”, there is a scene where Annie Hall (played by Diane Keaton) and Alvy Singer (played by Woody Allen) are sitting with their respective psychoanalysts when they are both asked the same question: “How often do you have sex?” 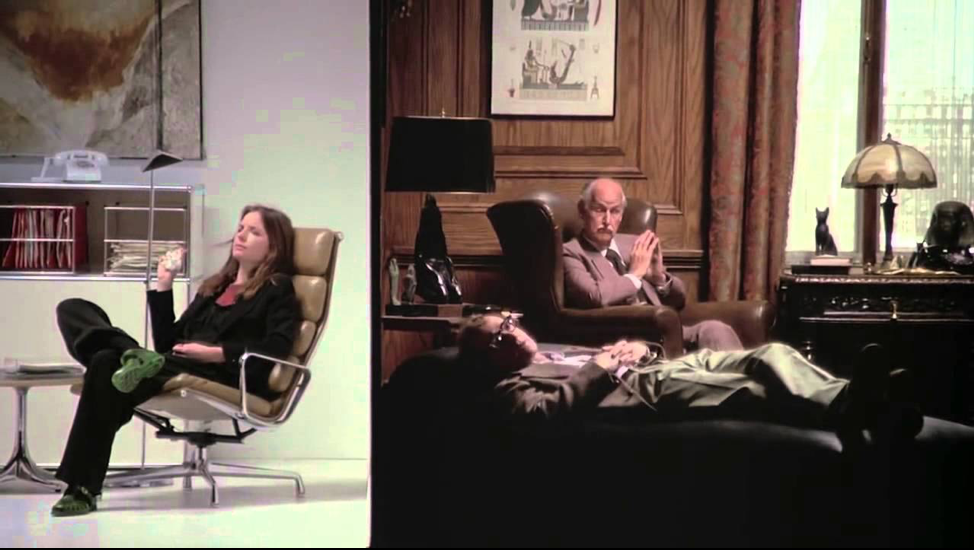 Reframing the Economics of Baseball Pitching

An article from the always provocative FiveThirtyEight.com titled “Forget Starting Pitchers. It’s Bullpen Season” raises a very provocative question:  Do MLB teams really need “starting” pitchers” (which are very expensive) or can they more effectively spend their money in “opening” pitchers?  From the article: 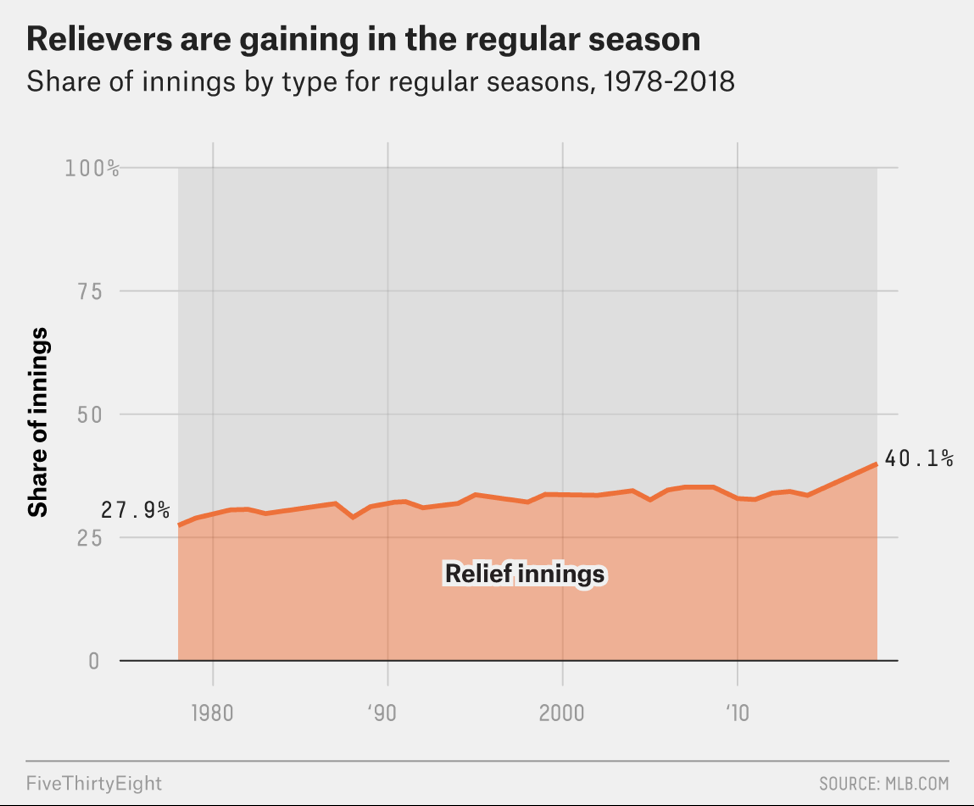 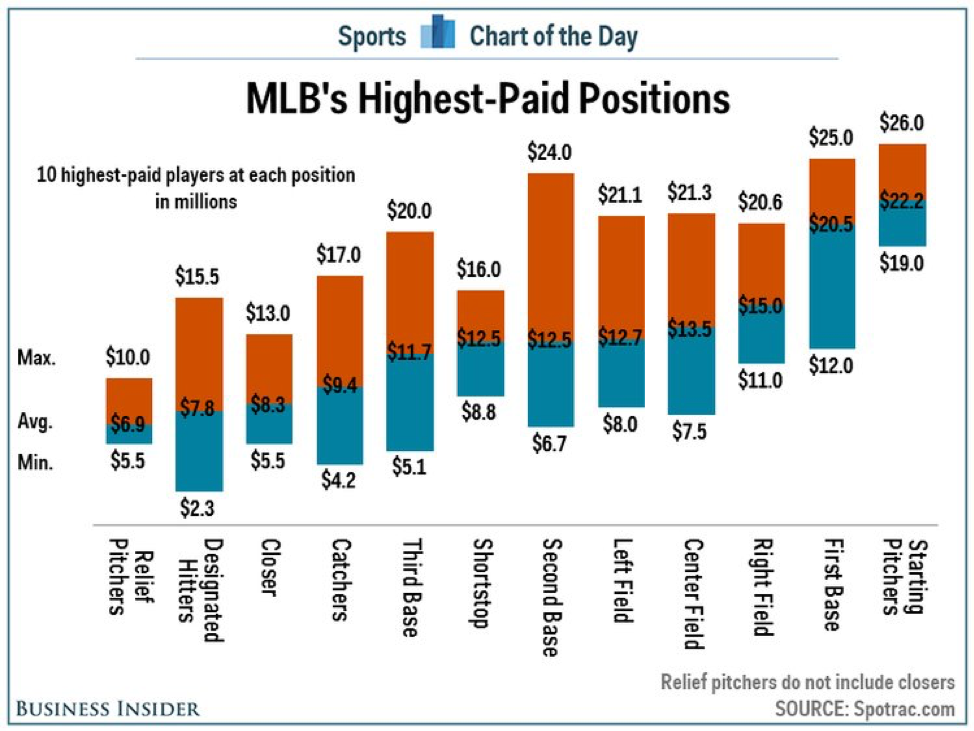 But wait, there’s more.  The chart in Figure 4 shows the batter’s effectiveness – as measured by “On-base Percentage plus slugging” (OPS) – against starting pitchers versus relief pitchers in 2018 (up through September 27).  In nearly every case from Figure 4, the OPS for starting pitching for the teams that made the playoffs (the best teams in baseball) increased as pitchers faced the same batter multiple times. 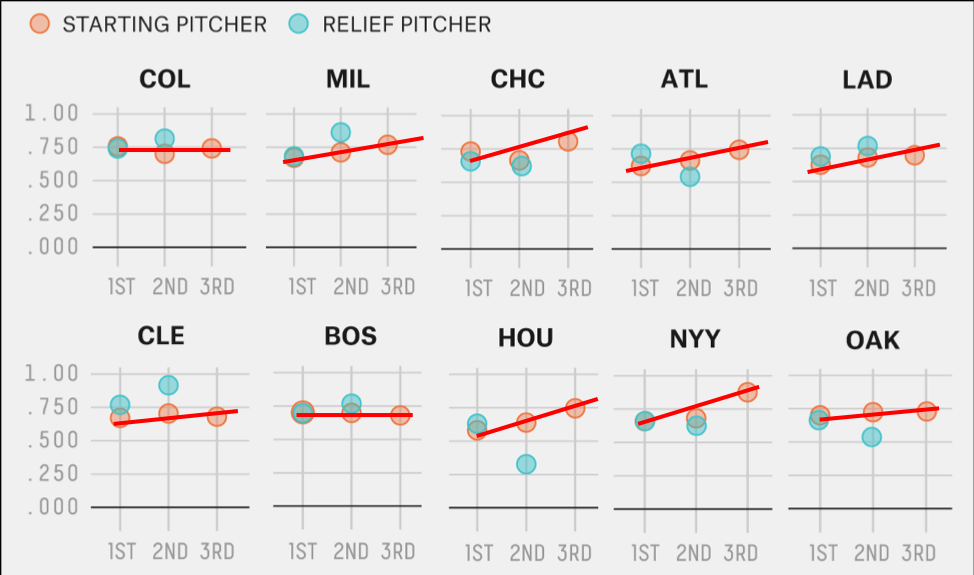 Logically, this makes sense:  the more times that a batter is able to face the same pitcher in the same game, the more effective the batter will become by understanding the pitcher’s mechanics, approach and pitch preferences.  Figure 4 validates that.

So the questions now boils down to this:  Are Starting Pitchers worth that 3x premium, or is there a better way to manage a pitching staff to achieve the same pitching results at a dramatically lower cost?

Let’s determine if starting pitchers are worth that 3x premium to relief pitchers by examining their respective Earned Run Average (ERA), which is a measure of pitcher effectiveness (the lower the ERA, the better the pitcher). From the table below, it is even more shocking to see that Relief pitchers have a better ERA than Starting Pitchers for each of the past 5 MLB seasons.

Economics is the branch of knowledge concerned with the production, consumption, and transfer of wealth or value.  And sometimes one needs to reframe the conversation in order to uncover new sources of wealth and value creation.

So to reframe the conversation, should baseball transition to “opening” pitchers (relievers that begin the game) instead of “starting” pitchers (who are pitchers who specialize in starting games) from an economics perspective?

The economics combined with the performance numbers indicate that maybe that’s the next key transformation in the sabermetrics dominated world of Major League Baseball.

“Momma, encourage your sons to grow up to be relievers.” 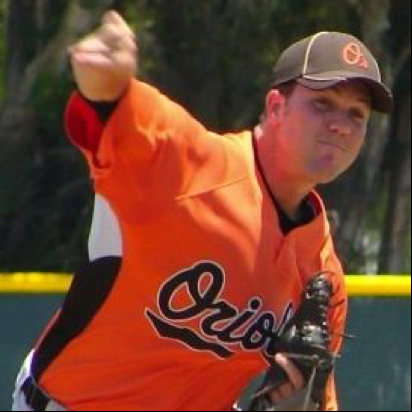