Huge amount data have been generated every day on various platforms such as Wikipedia, technical and non-technical blogs, social media, online news articles etc. Around five millions of articles are present in Wikipedia alone and every day thousands of new articles are added to it. Due to the huge amount data gathered every day, the users are bombarded with the large volume of data. For the human being, it is difficult to assimilate this huge amount of data. So, effective techniques are required to help the user to assimilate the data and make the data available for his use. The text summarization gives a brief representation of the original text. The sentiment analysis can be applied after the document is summarized to a briefer version. The following table shows the sentiment scores when a news article is subjected to the summarization ratio of 25%, 50%, and 75%. The original BBC news article consists of 16 sentences and is reduced to the brief summary of 4 sentences, 8 sentences, and 12 sentences. The compound score for the original article is 0.9726 which reduced to 0.9618 for 75% summary and 0.6908 for 50% summary. As the ratio of summarization increases, the compound score reduces gradually. 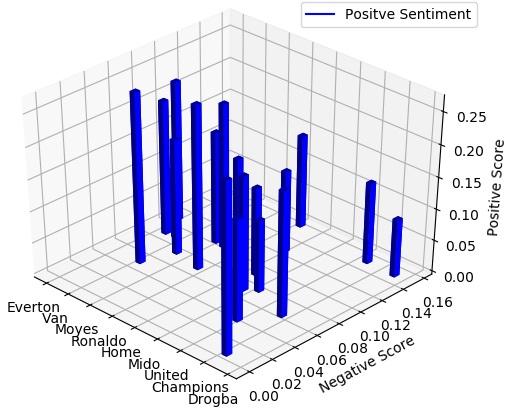 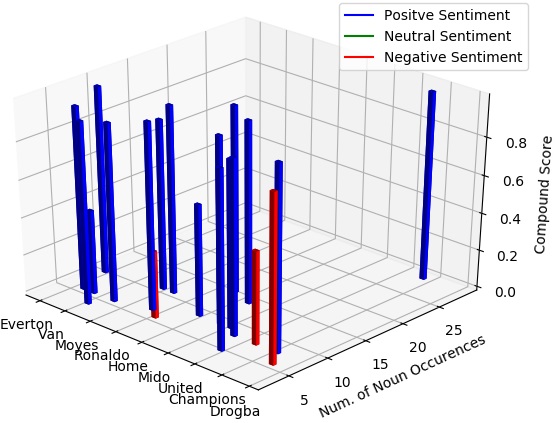 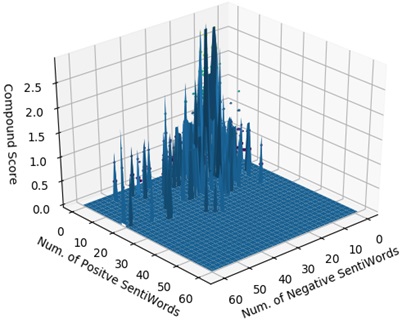 The research on text summarization and sentiment visualization appeared in: