Shooting yourself in the foot in various programming languages

This article comes from Toodarkpark. Below is an extract, covering a few of the programming languages listed in the original article.

The proliferation of modern programming languages (all of which seem to have stolen countless features from each other) sometimes makes it difficult to remember which language you're using. This guide is offered as a public service to help programmers in such dilemmas. 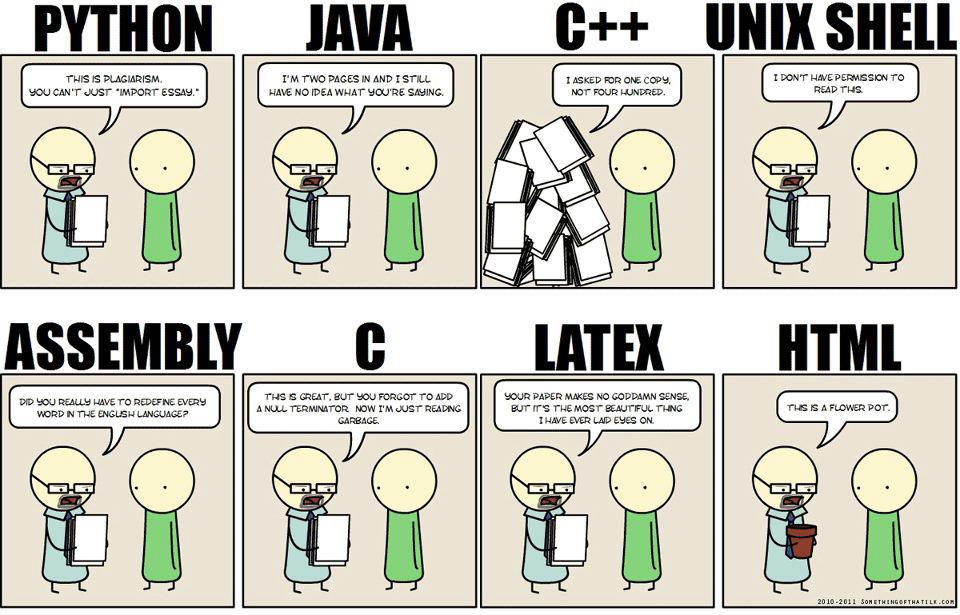 In this article, programming languages are listed in alphabetical order:

Related article: Which Programming Language to Choose?. If you want to check out many more languages, click here.