The first ever tweet is on sale currently - and it looks like it's going to sell for about $2.5 million.

This tweet was sold as something called a nonfungible token (NFT). NFTs are a technique for owning digital assets, and within the past few months or so, have become all the rage on my personal Twitter feed. All this twitter hype made me wonder:

Nonfungible tokens (NFTs) are unique digital assets. Practically you can think about them like online trading cards - each NFT is unique, owned by a specific person, and can be bought and sold as the owner wishes.

In practice, most NFTs are stored on a public blockchain like Ethereum - blockchain is the technology that powers Bitcoin. As blockchains are public, this means that we can access this publicly available data to understand how NFTs have been used over time.

To answer the above questions abou NFTs, we will be using Python. By writing a Python script, we will be able to redo this analysis at any point in the future, making it easy for us to continue to track and understand how the NFT and digital asset landscape changes over time.

Moreover, we will be using a data analysis and exploration tool called Mito (of which I am an author). Mito was built to make this sort of exploratory data analysis very easy, and works giving me a spreadsheet frontend that automatically converts any edits to the spreadsheet into Python code.

To get a better understanding of how NFTs are evolving, we're going to be analyzing a specific NFT called CryptoPunks.

CryptoPunks are tradable digital faces - and are one of the first NFTs in existence. They have been around since 2017 - and there are only 10,000 of them. 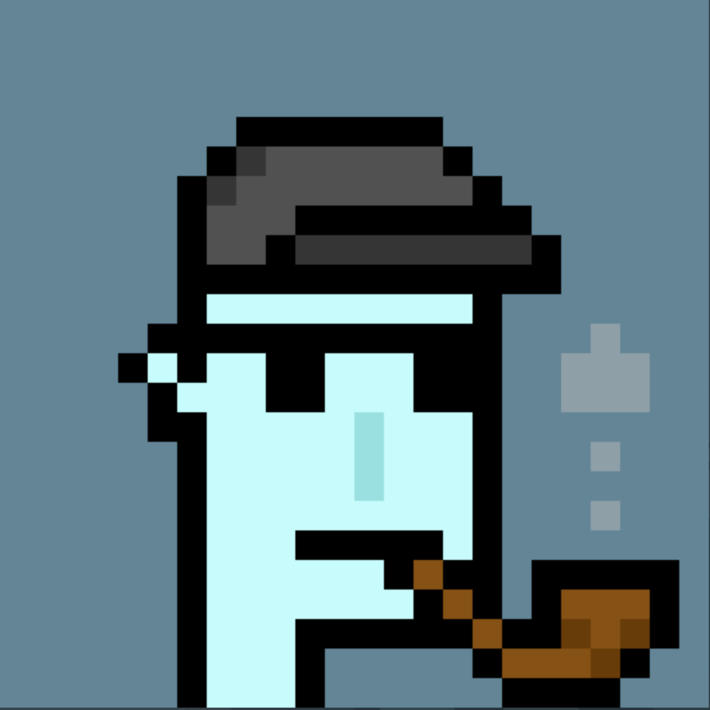 The CEO of Figma sold this punk for $7 million this Thursday.

By analyzing public data that we pull from the Ethereum Blockchain, we will attempt to understand how punk ownership was initially defined on these assets, and how punks have been transferred throughout time. We'll use punk transfers to gauge how interest and usage of NFTs has changed within the past few years.

Using a tool called TrueBlocks, we can scrape data from the public Ethereum Blockchain. Specifically we're looking for every event that is generated by the CryptoPunks smart contract. In practice, this means we will see every time anything interesting happened to any CryptoPunk - when it was created, sold, bid on, etc.

A sample of the CrytoPunk log data from Ethereum

When the Crypto Punks were first created, they were unowned. Anyone was allowed to post a transaction to the blockchain that just said "this punk is mine."

Using Mito's Excel-like syntax, we can pull out the specific accounts that were responsible for claiming each of these NFTs. Specifically, we filter down to just claiming events, and then use a formula to get the account of the claimer.

Then, using Mito's pivot table functionality, we can quickly generate a table to see how many of these NFTs were bought by any specific user account.

From a quick glance, we can see that some individuals had ownership of upwards of 1000 of the total 10,000 punks that existed, and that multiple users claimed 100 punks each. Given that claiming them was free, and some punks are currently selling for over $7 million... I'm jealous...

We can perform a similar sort of analysis on transfers of the punks - or every time they changed hands. This will allow us to see how different individuals decided to sell and buy their CryptoPunks.

Performing a similar analysis to above, we can see that transfers follow the same distribution.

In practice, we see a very similar pattern to initial ownership — a small minority of people have done the vast majority of transactions, and most people have made no transactions at all. 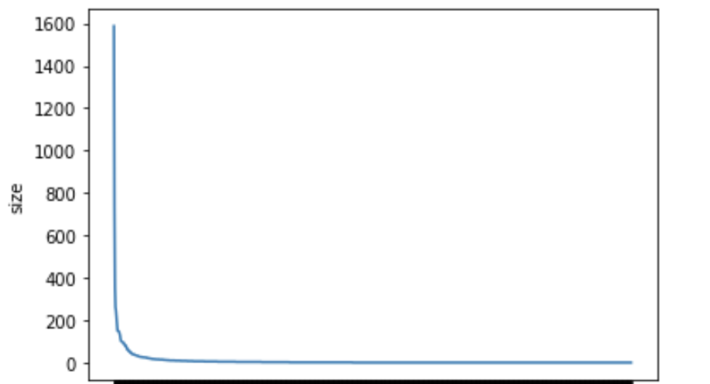 The # of transfers by account looks, uh, fair and even.

We can also graph these transfers over time so we can get a better understanding of how interest in NFT's have been changing. If punks are a good guide, then we can conclude that interest in NFTs is increasing - although the number of transactions are not increasing as much as I might've expected from my Twitter feed.

However, we're leaving out the increased prices they have been selling for, which would certainly make the above graph look much more dramatic.

The interest in NFT ownership in my Twitter thread is matched by increased interest in NFTs in the wild. Although we just considered one NFT, other examples (like the first-ever-tweet that sold for millions of dollars) highlight that people are becoming more interested in "real digital asset ownership" - whatever that means.

But our analysis also shows that both the people who initially owned assets, and the people that are transacting these assets, are a pretty concentrated bunch. NFTs - and digital asset ownership generally - aren't going to "shake the foundations of asset distribution" in some ways we might want.