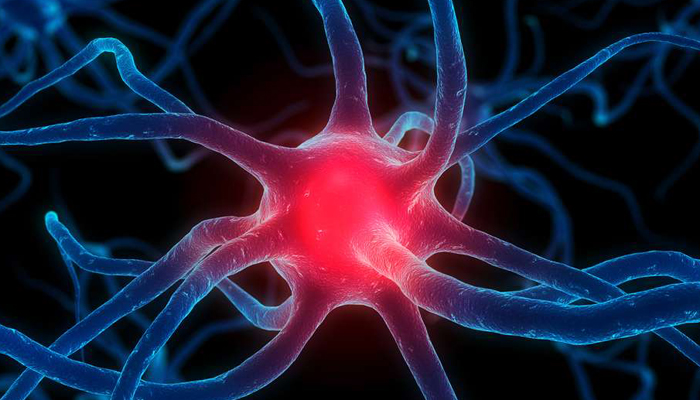 Emergencies preparedness in public health response have been advised on 31st of December 2019 by the WHO China Country Office because of Cases of pneumonia of unknown etiology. Of the first 44 cases reported 25% were severely ill while the remaining 75% resulted in stable conditions.

According to the authorities, pathogen identification tracing of the cause find the incubation period, still under investigation, as established to be set between 2 and 14 day. The exact definition of the incubation time frame would make clearer the impact of the virus on mortality, investigation on World's Countries affected by #coronavirus cause of the COVID-19 disease.

WHO's report of the 8th of March 2020, finds 101 World's Countries plus China involved in dealing with the containment of the disease outbreak; China results with 79% of infections on recognised cases, while the rest of the World is still at 21%. Half of the total could soon be reached as the length of time passed to have China at 89% of deaths on total cases compared to 12% for the rest of the world, its spread has been very fast, just 2 months.

The share of mortality impact of novel coronavirus in the World's Countries in just two months, 48 day of mortality monitoring with 86.5% the share of Mainland China and 13.5% the other part at the rest of The World.

Moreover, the second of the list is Italy, in line with 7% of deaths on total, followed by Iran at 4%.

A closer look at the virus trend-impact on population, shows important factors such as fast spreading of the infection among people in same area, and the length of time of incubation which is very important for the identification of the few hours or days of significant human-to-human transmission.

Both pictures show the daily increase in mortality compared to total deaths for Italy and the whole World, for Italy the impact of the virus mortality has an increasing trend matching the rise in number of infected, every day is monitored and here framed on 14th days incubation period. Expectation would picture a declining trend few days after the end of incubation, trend could stabilise in decreasing if new cases restricted.

Based on information provided by the national authorities the disease COVID-19 requires public heath measures and surveillance of influenza and severe acute respiratory infections.