Logistic regression as a neural network

As a teacher of Data Science (Data Science for Internet of Things course at the University of Oxford),  I am always fascinated in cross connection between concepts. I noticed an interesting image on Tess Fernandez slideshare (which I very much recommend you follow) which talked of Logistic Regression as a neural network 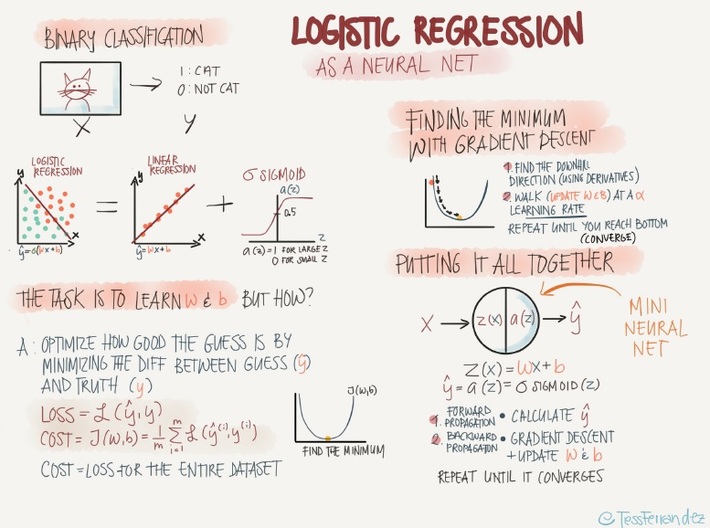 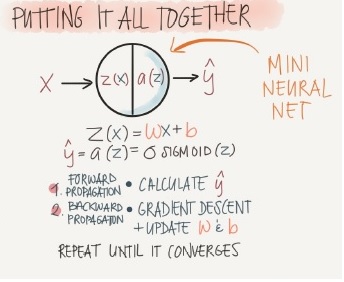 I hope you found this analysis useful as well.