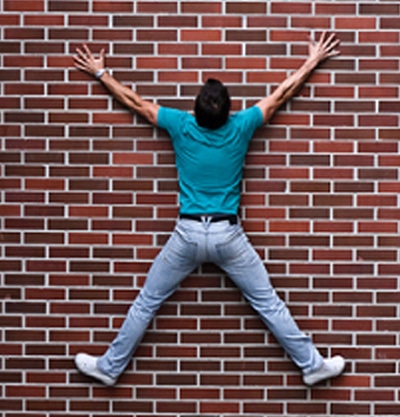 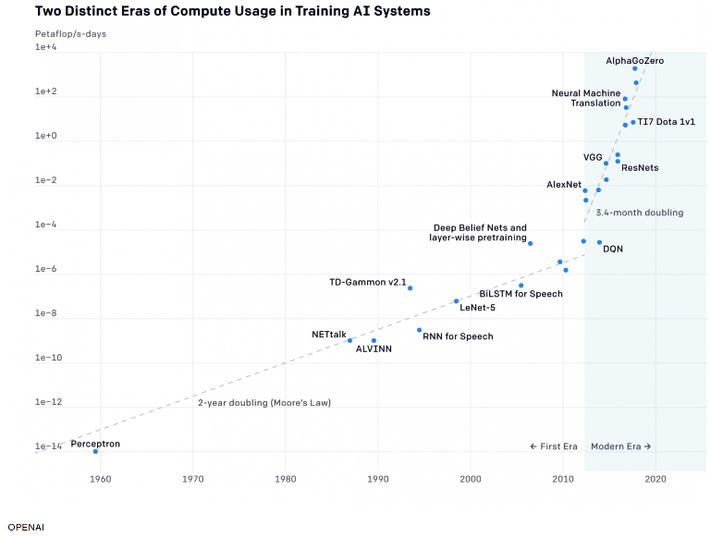 “If you look at top experiments, each year the cost is going up 10-fold. Right now, an experiment might be in seven figures, but it’s not going to go to nine or ten figures, it’s not possible, nobody can afford that.  It means that at some point we're going to hit the wall. In many ways we already have.”

Hi @Vincent, certainly it's possible to get VC funding outside of one of the concentrated metro areas the author mentioned. It's just less likely I'm guessing, and the bar is higher. So even if the cost of living is so high that you'll have to rough it for awhile in one of the top cities, is one more likely to get their idea off the ground living immersed in that culture, or heading out to a second tier location? The thesis after all was that AI is heading for a wall because a new generation will disregard the concentrated geographic areas of progress and prioritize quality of life, thereby seeding new areas. That's just not a thesis I've seen actually borne out. Amazon didn't choose NYC for a 2nd HQ because of a lack of incentives elsewhere; that location served the business needs best. Same for most AI startups I wager.

@Christopher: You can access Silicon Valley VC money even if located outside of the Bay Area, I almost got funded by one of them even though my company was in L.A. (eventually we got funded by an L.A.-based VC firm). Or work on AI projects that can be self-funded, like what I do with cryptography-related stuff out of my home in the Seattle area.

And culture is a big contributor too (maybe the biggest). If you're immersed in an entrepreneurial culture, you're more likely to consider yourself "one of the tribe" and figure out how take steps by interacting with folks of that mindset every day. Replicating culture is not trivial, and probably a big reason why Silicon Valley can't just be replicated anywhere.

"But is this really a black hole with gravity so extreme that good ideas can’t escape to be executed elsewhere?"

The problem is not the flow of information/ideas, it's the flow of money. Opportunity is the confluence of money, talent, and an idea (and good execution of course). Ideas are everywhere, and talent may well be mobile, but access to VCs and investors is going to be a lot better in those metros until distance interaction tech (video conf, remote meeting) gets better and more trusted.