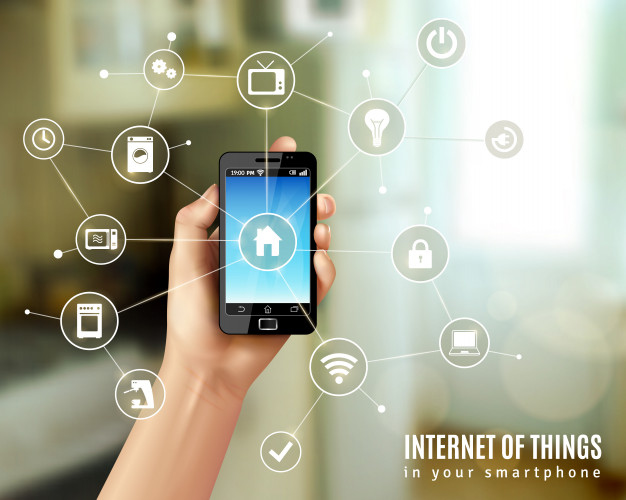 Innovation and advancement mean subtracting the obvious things and adding meaningful things. Technology is successfully on this path and is doing wonders. It is very obvious in this era that technology is winning the race in innovation and advancement and has exceeded the humanity. The sectors and trends that are pushing technology to the success side are the Internet of Things, cloud computing, wearable devices, augmented and virtual reality and so on. The following trends have made the lives of people easier and the customer's experience and satisfaction while using any mobile app in the device increases.