How Can You Find The Best Machine Learning Frameworks? 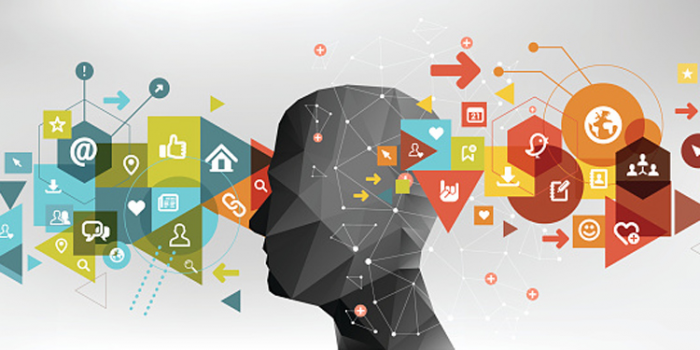 A list of machine learning frameworks has come into the picture for the development and deployment of the AI apps. These frameworks will ditch the entire flow of development, testing, optimization, and final production. Developers are quite bewildered which framework to pick and which to ditch. Some of the frameworks would focus on the easy usability while others may put emphasis on the production deployment and parameter optimization. Every framework will have highs and lows of their own. They would have their own areas of excellence and downfalls making the choice for the developers even more difficult. The frameworks that make the top of the list of the best ones include MXNET, Keras, PyTorch, and Tensorflow.

These machine learning frameworks are used the most by the data scientist for training the algorithms for several cases including image recognition, prediction, and recommendation. The data scientist will give preference to the ones which simplifies the process of building the algorithms for them. Well, this can be considered as just a teeny weeny part of the AI app development process. Companies tend to spend heavy time on ancillary activities like data preparation, transferring algorithm into production, and figuring out the machine learning criteria. To pick the right framework for machine learning, you need to start with the right set of questions.

1) Is the framework used in the deep learning or classical machine learning algorithms?

2) What would be exactly the kind of hardware or the software or the cloud services to be used for scaling?

3) What would be the apt programming language for developing AI apps?

If we give a check on which programming language is considered to be the best for machine learning, Python and R would rank the chart. However, there is still a community of developers using Java, C, and Scala. A huge number of Machine learning apps are written using Python instead of R. The reason is quite simple R is a language designed by the statisticians and not a good fit for the programming. Compared to that Python is more of a clean, modern, and easy to use language. For machine learning coders who are Python programmers, the choice of the framework would be TensorFlow and Caffe.

Deep learning is getting a huge amount of popularity these days but there is a high probability that classic machine learning can prove to be even better. In the case of the framework, it can be good at one or the other, but there are some which can balance both the sides equally. Like this one, deep learning frameworks are specifically known for neural network coding and the best one to choose which works well for this is TensorFlow. If you still want to scrutinize the options of frameworks for deep learning are Caffe and MXNet. Such algorithms are a great support for image labeling, advanced natural language processing, and such other apps. This framework can be used for the structured data while the classic ML framework doesn’t work properly with the unstructured data. So, basically, before you pick the framework, you need to think deeply what is the type of data and the type of app you intend to develop.

Coming to classic ML algorithms, they are a good suit for different optimization types along with statistical analysis. The best framework for classic machine learning is Scikit-learn. There are diversified programming packages as well which are written for the R programming language accessed through the R Archive network also denoted as CRAN which has the library and functions of R. Basically, Scikit-learn is good for writing an app in Python but comparatively, CRAN is more suitable for writing apps in R.

In the initial time of the development, AI app developers would experiment a thing or two to make sure which works the best on a small set of data. The choice of framework for a limited data would be different but when you are working with the big data sets on bigger projects, the choice of the framework would be different. The framework which supports a distributed architecture would be a better fit like H2O or Apache Sparks MLlib. Scalability can be big of an issue when it comes to the big projects. When it comes to deep learning, the situation is almost similar. Say, for example, The AI developers would like to do the image labeling. They can download TensorFlow and run the same on the desktop for training the algorithms and try out different tools. Once they get to know which one works the best for them, they will march to the bigger set of data. 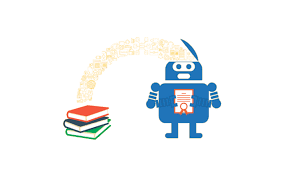 Well, too late but one of the questions to ask is that whether machine learning is the best approach for troubleshooting class of problems. Machine learning tools can be bifurcated into three categories: multi-modal, notebook-based, and automated.

A multi-modal approach will be a low-code method for combining purpose-built tools and data science for allowing developers to extend a core AI model for a specific user case.

The automated approach will automatically try out various possible algorithms for a specific set of data till it gets the most appropriate one for the specific use case. Such tools will have the offerings of DataRobot, AutoML, and H2O.ai.