Chamber of Deputies is the lower house of National Congress of Brazil. It has 513 congress people, 219 of them max out their monthly spending that can be reimbursed. One congressperson gets 30 gas tanks filled every month. Two congress people have claimed 13 meals paid on the same day. These were identified by an Artificial Intelligence project - Operation Serenata de Amor. The platform has analysed more than 3 million notes and raised about 8000 cases in irregular public spending. The project was conceived in March 2016 by data scientist Irio Musskopf, sociologist Eduardo Cuducos and entrepreneur Felipe Cabral. The project is named after Serenata De Amor which is a Brazilian Toffee, the project name is inspired from "Toblerone Affair" where a Swedish politician used her official credit card to buy groceries and Toblerone happened to be one of the items purchased. 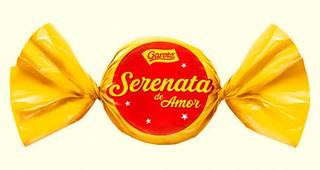 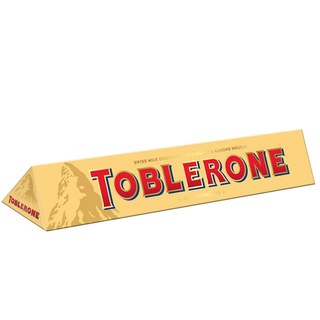 The initial funding was raised through Catarse which is an open source crowd funding platform and they reached 131% of their goal amount. They have a recurring financing campaign on Apoia which helps them and their team members to sustain the project.

The Chamber of Deputies has 4 administrators who take care of reimbursements. They get an average of 1500 reimbursement requests daily and it's a manual effort to go through them. Rosie was the first module that was created to analyse the spending. Rosie is named after the robot from Jetsons. 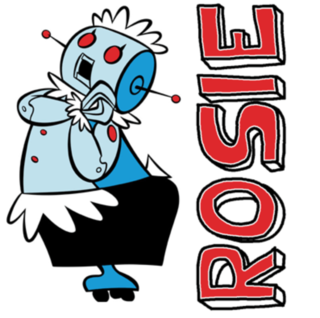 "Rosie: an artificial intelligence who analyzes Brazilian congresspeople expenses while they are in office. Rosie can find suspicious spendings and engage citizens in the discussion about these findings."

Rosie uses data from CEAP (Quota for Exercise of Parliamentary Activity) along with external data sources to identify reimbursement that seems irregular with reasons as to why so. 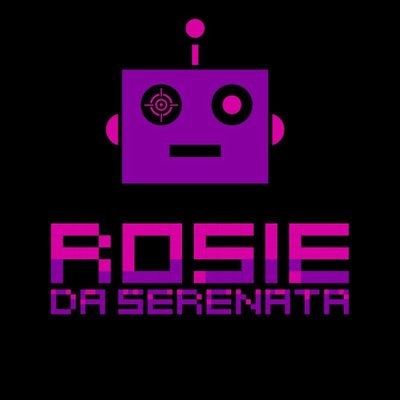 The bot tweets with "Can you help me?". This helps in indirectly saying that there can be False Positives and ultimately human judgement is required on it.

They also created Jarbas which is described as

"To allow people to visualize and make sense of data Rosie generates, we have created In this website Jarbas. users can browse congresspeople expenses and get details about each one of the suspicions. It is the starting point to validate a suspicion."

Operation Serenata de Amor is constantly evolving and they are working on expanding their analysis to other forms of public spending. They are also evolving their platform so as to present the information in an easier consumable fashion and make it more interactive.

The complete code is open source and is available on Github. You can contribute or use it as a framework to analyze the open data available in your country. There is also an open telegram group where the developers hang out. You can find discussions on twitter under the hashtag #SerenateDeAmor.